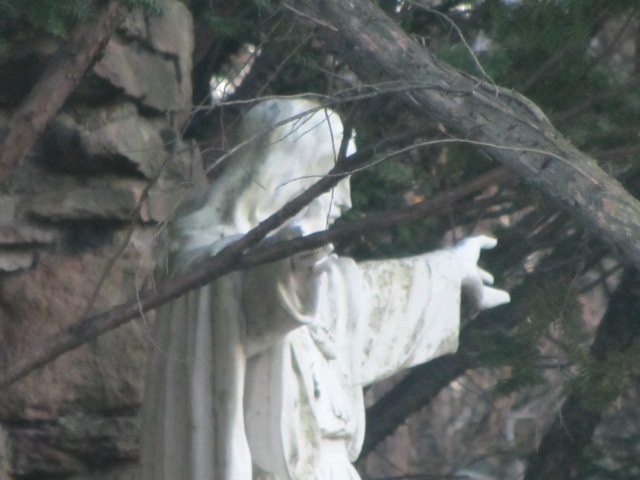 On the road home from Syracuse down rt. 81, through small cities, Binghamton and Scranton where other people live. It’s the place “in between” where I’d rather not live. Listened to Mozart’s Requiem, picking up speed, and eating peanuts. With its quick and lilting gait, only Mozart could make death sounds like so much fun, like an ode to joy.

Zachary Braiterman is Professor of Religion in the Department of Religion at Syracuse University. His specialization is modern Jewish thought and philosophical aesthetics. http://religion.syr.edu
View all posts by zjb →
This entry was posted in uncategorized and tagged in-the-car, music. Bookmark the permalink.