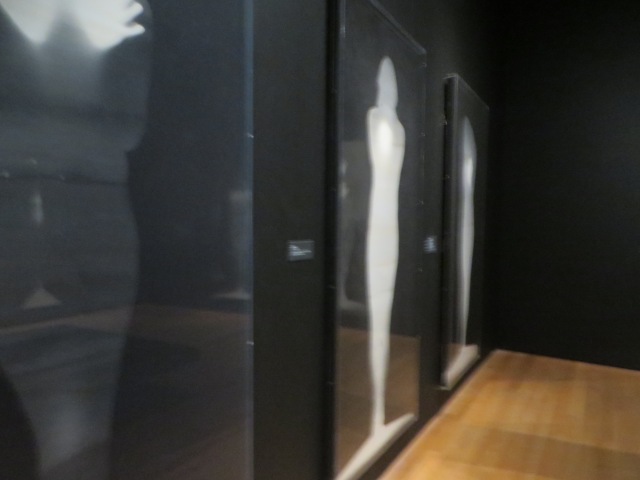 A couple of weeks ago at It’s All True, the Bruce Conner show at MOMA. Conner was an interesting figure in  San Francisco in the late 1950s and 1960s. Perhaps not unsurprisingly, religion pops up, on view as hallucinatory and trance-like, saturated by photography and film, visionary and meditative, alert to the historical moment, overwhelmed by death and destruction, laced with LSD and hopped up with amphetamines. I’m posting here still images from the Angel photograms, the inky black Buddhist mandalas, and the late and the ecstatic Easter Morning, being a fast paced film utterly compelling, saturated with bright spring like color accompanied by Terrence Riley’s signature In C. 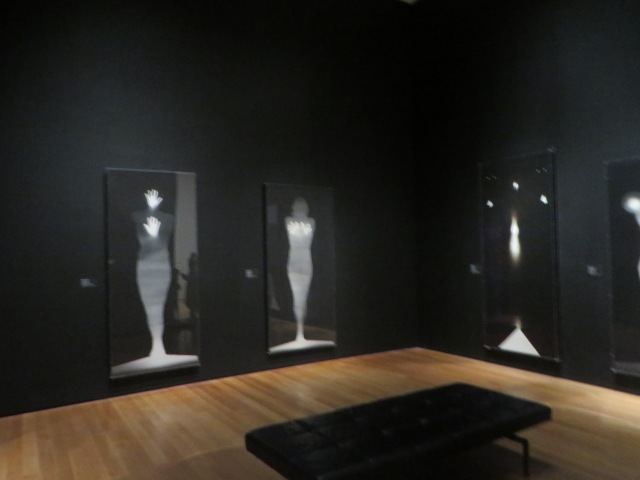 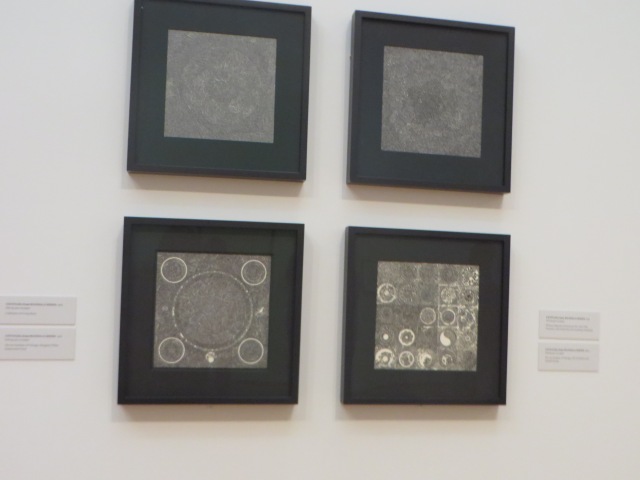 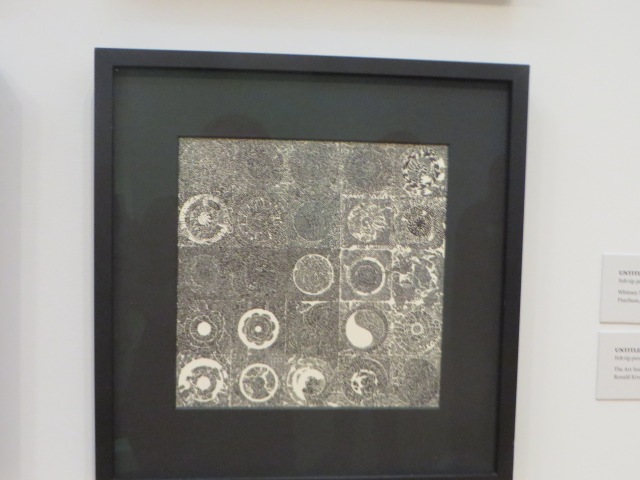 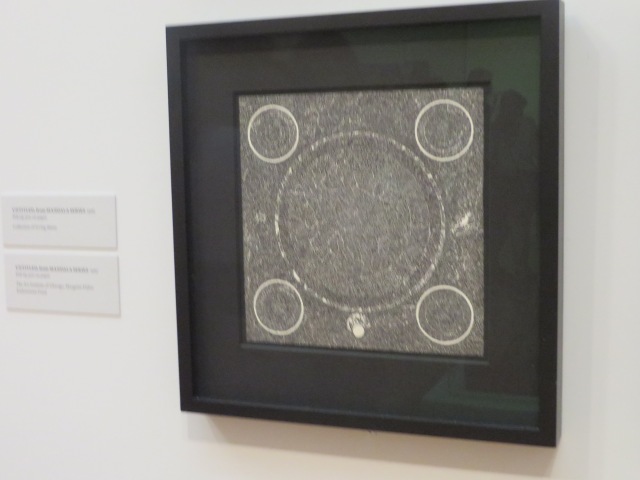 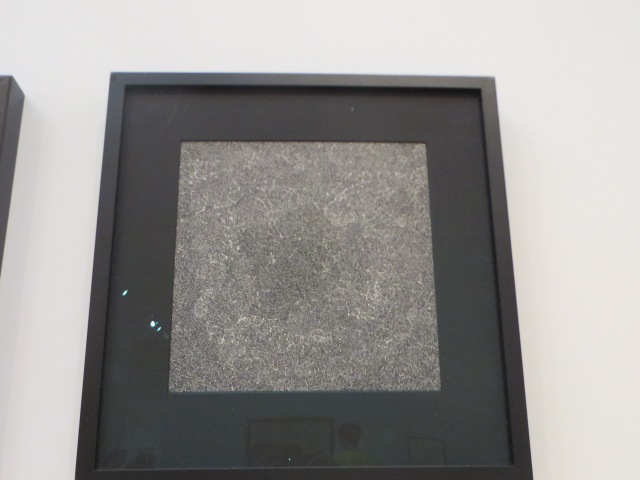 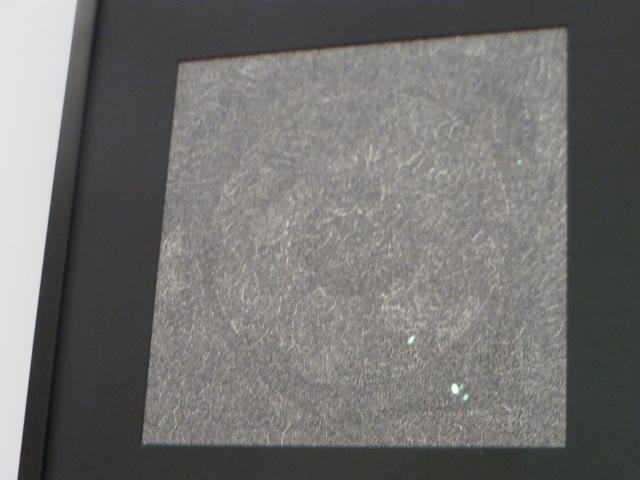 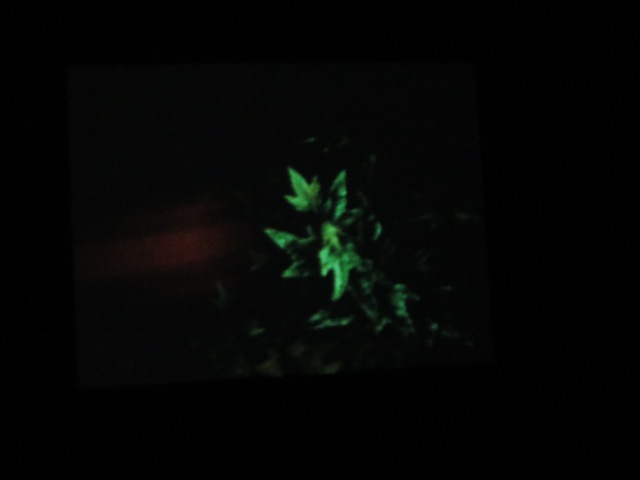 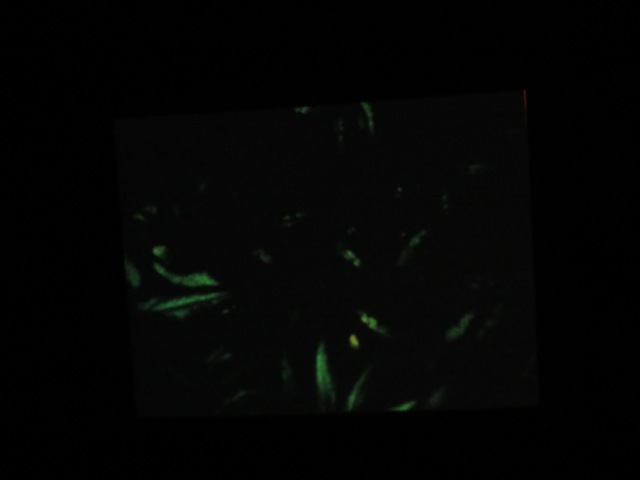 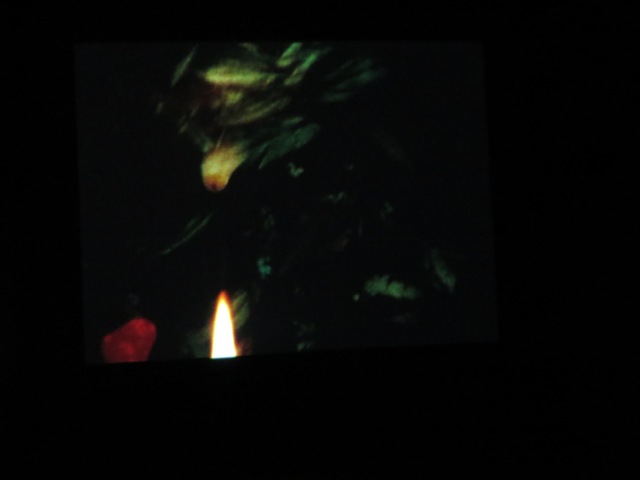 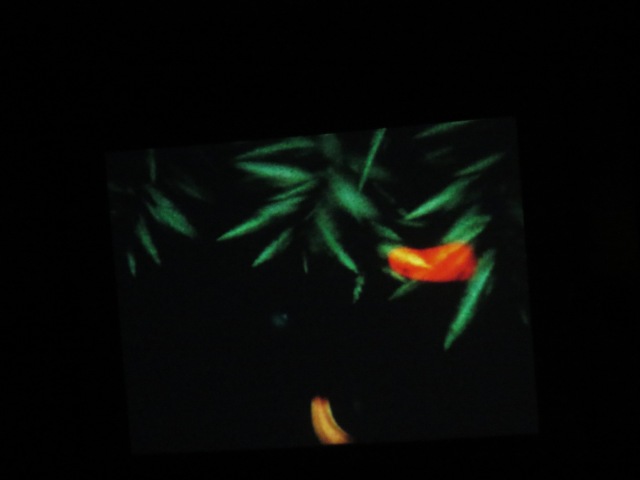 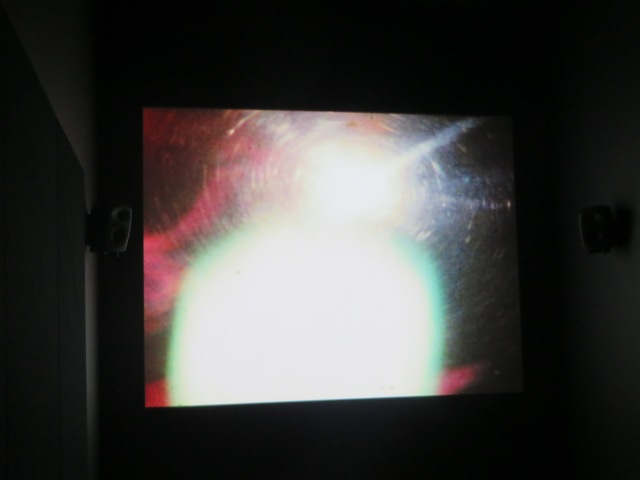 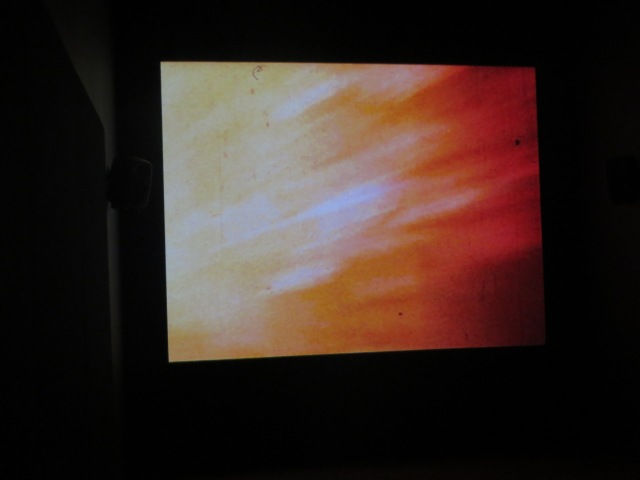 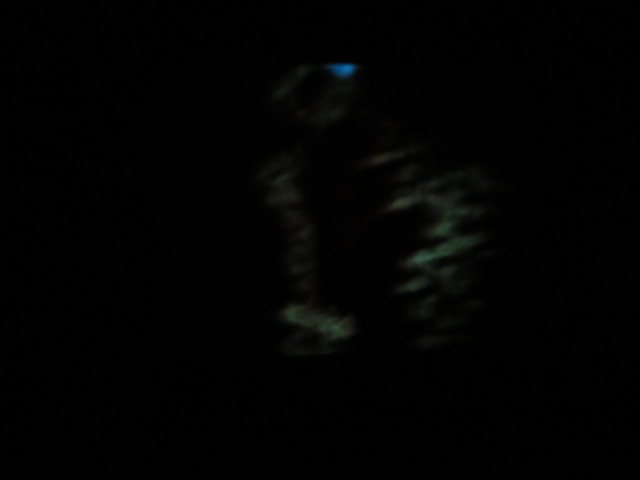 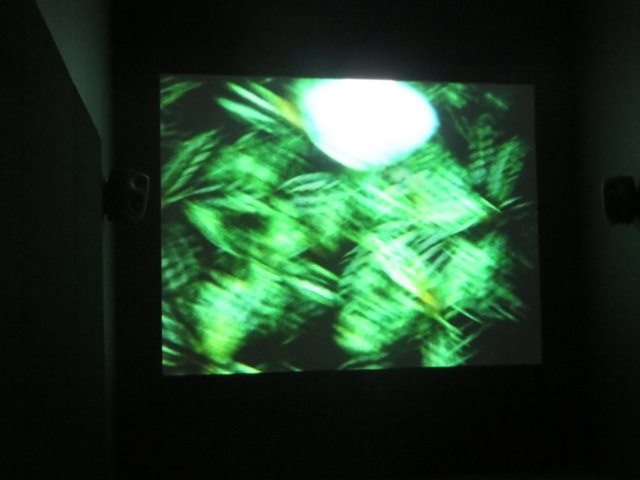 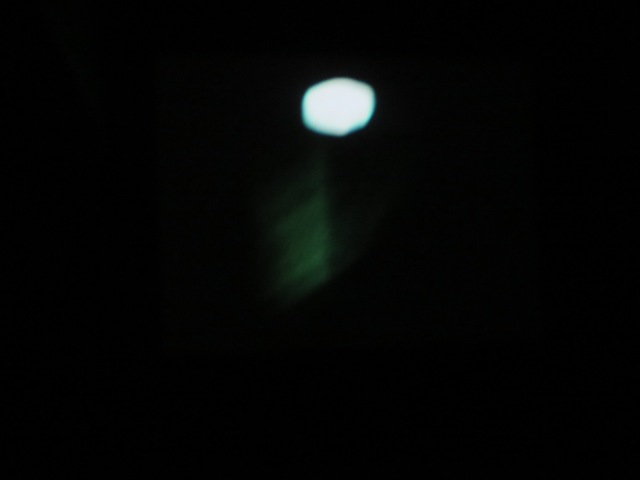 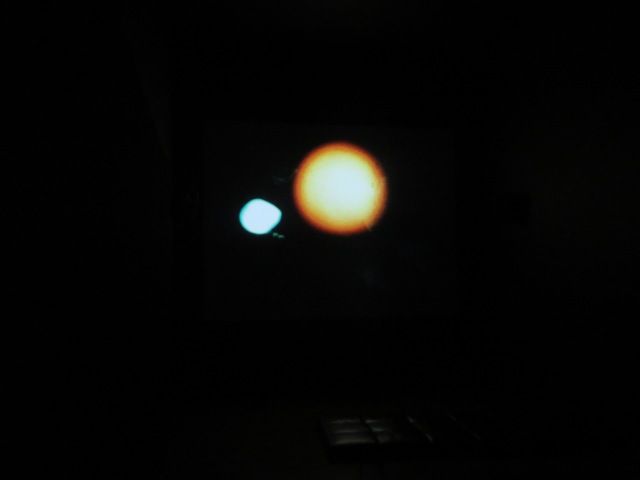 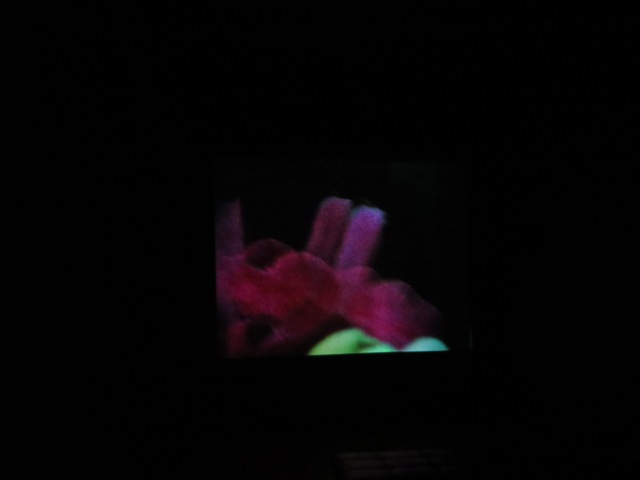 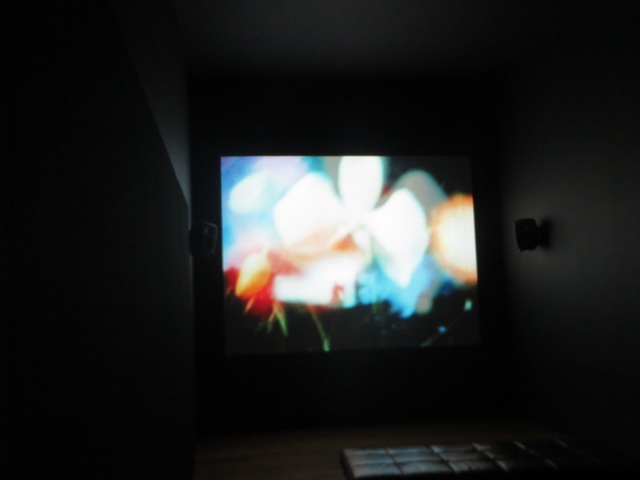 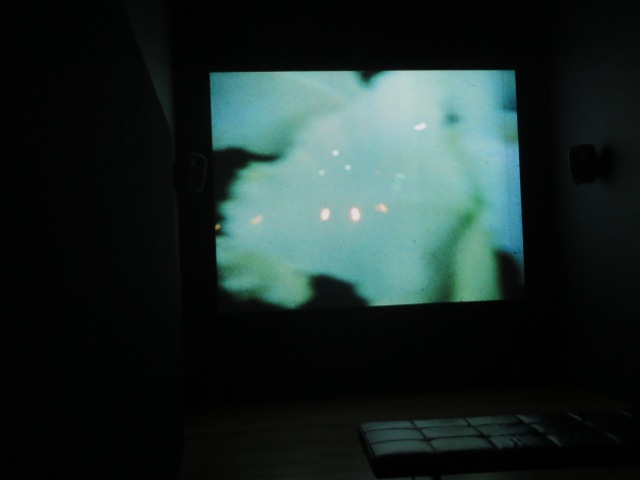 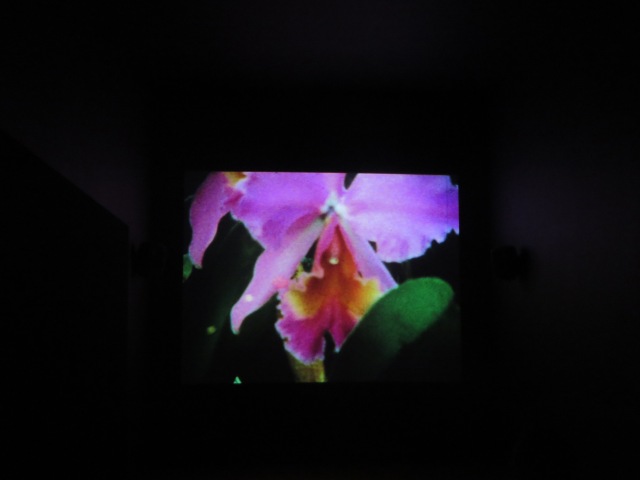 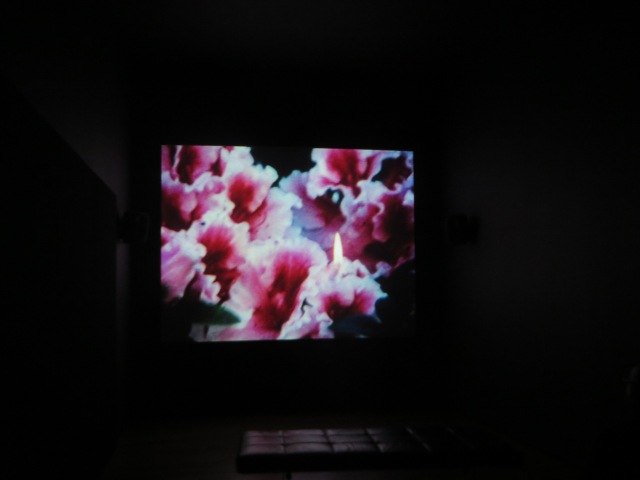 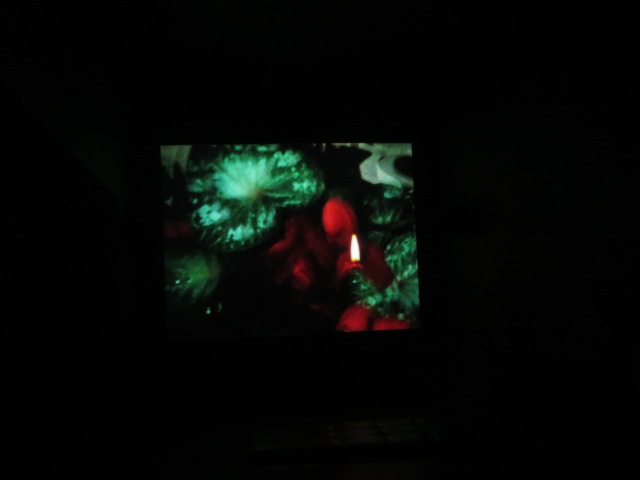 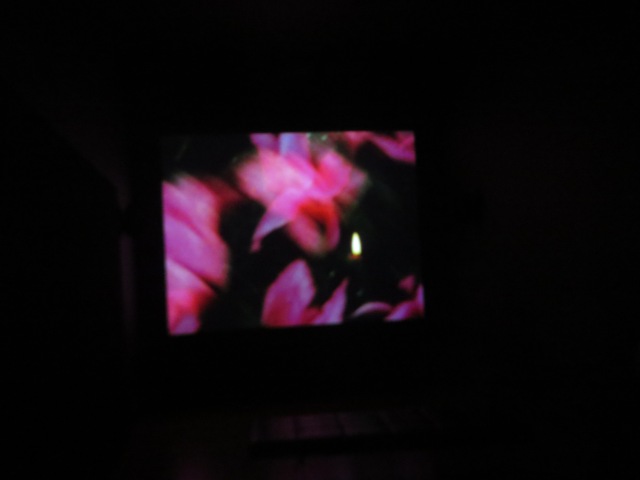 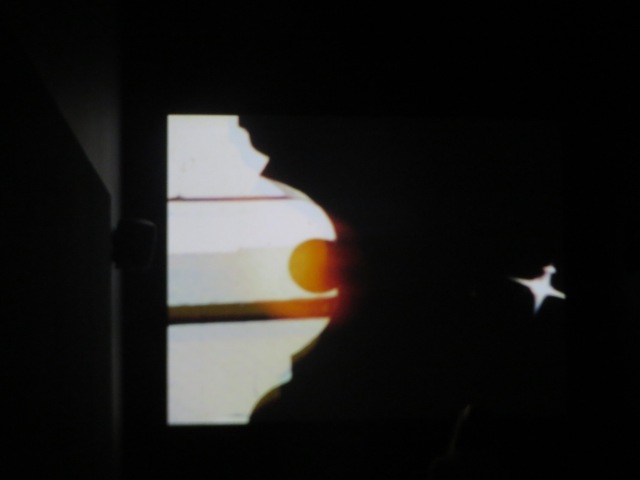 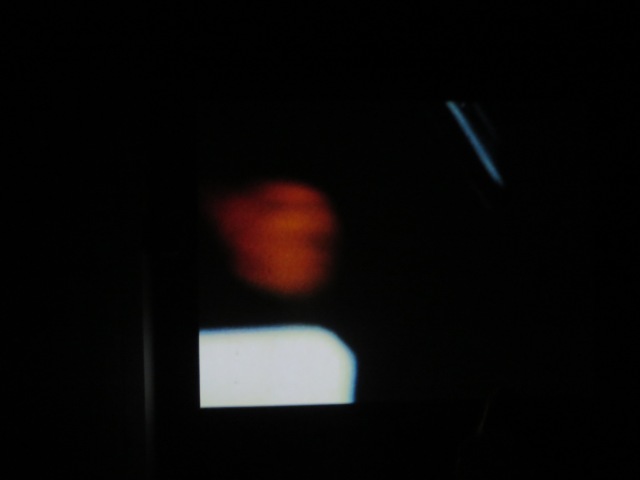 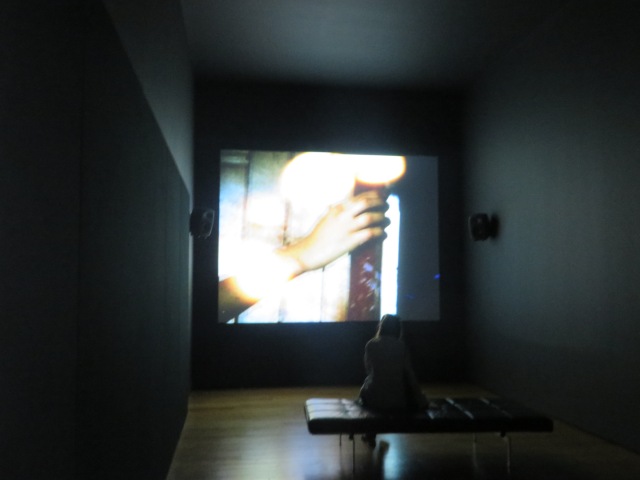 Zachary Braiterman is Professor of Religion in the Department of Religion at Syracuse University. His specialization is modern Jewish thought and philosophical aesthetics. http://religion.syr.edu
View all posts by zjb →
This entry was posted in uncategorized and tagged art, LSD, Museums & Galleries, religion. Bookmark the permalink.