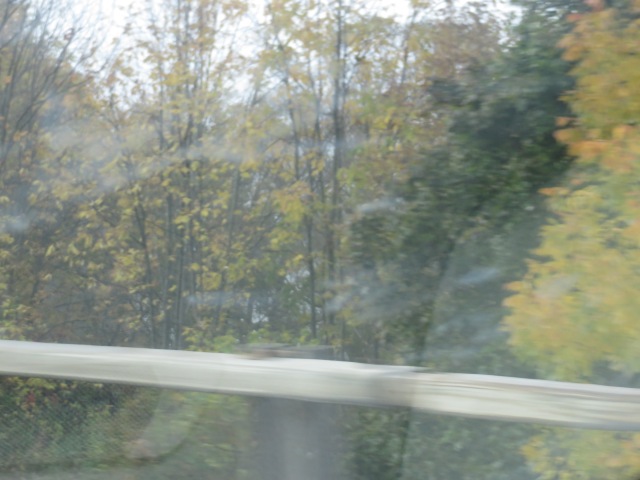 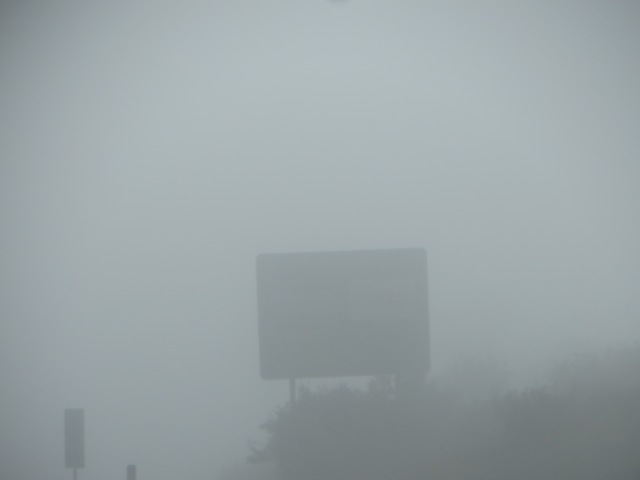 the views were spectral, but i was unable to catch with the camera just how bright the light was caught up in a thick mass of fog this morning on rt 81 driving south somewhere between Syracuse and Binghamton.

Zachary Braiterman is Professor of Religion in the Department of Religion at Syracuse University. His specialization is modern Jewish thought and philosophical aesthetics. http://religion.syr.edu
View all posts by zjb →
This entry was posted in uncategorized and tagged in the color. Bookmark the permalink.