(Satmar and the Holocaust) Sectarian and Visionary (Va’Yoel Moshe) 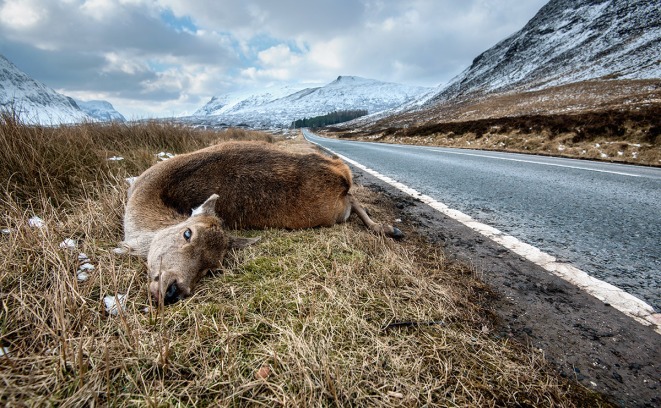 Guiding undergraduates through an English language introduction to the Yoel Teitelebaum’s Va’Yoel Moshe presents something of a difficulty. What exactly is this thing? Does it reflect a mainstream of orthodox and ultra-orthodox thinking, or is it something of the outlier, a hothouse world-view.

For many of us interested in Jewish religious thought, Va’Yoel Moshe is an infamous text with an infamous teaching, which is that the Holocaust constituted God’s just punishment of the Jewish people for the sin of Zionism, that Zionism was the cause (siba) of Hitler. But this is not quite right. Read one way, the sin was not Zionism as such, but rather the violation of an oath, namely the three oaths established in tractate Ketubot of the Babylonian Talmud, which includes an oath forbidding the Jews to go up to the Land of Israel like a wall, en masse as a collective. And there is nothing more serious than violating an oath sworn to God. The internal logic is airtight, mostly because the thinking casts such a wide and consistent net across the entire Jewish social spectrum.

What then is Va’Yoel Moshe?

Technically, Va’Yoel Moshe is a sectarian text, meaning that it breaks off from the social mainstream; i.e. insofar as it self-identifies in opposition to what, in its view, was the vast majority of Jews in the first half of the twentieth century. Va’Yoel Moshe makes the interesting historical/sociological claim that most Jews, even among the most religious Jews, either supported the Zionist project (“in public, before the eyes of all of Israel”) or did not do enough to voice rebuke against it. Except maybe towards the end, the introduction to Va’Yoel Moshe exhibits none of the Jewish fellow-feeling, the ahavat Yisrael of another Hasidic response to the Holocaust, the Eish Kodesh. Its point of departure and guiding thread is neither Jewish suffering nor human suffering, as such. In this binary and asymmetrical view, God is perfectly just and the entire community of Israel is guilty.

The main body of Va’Yoel Moshe is halakhic. But the introduction contains this one peculiar moment, which is visionary in nature. Heretics delay redemption. In tractate Rosh Hashanah 17a, heretics are pictured stretching out their hands against the “Zevul,” which is explained by Rashi to mean the Temple. In other words, heretics destroyed the Temple through the particular sin of “heresy.” But which Temple was destroyed by heresy? The rabbis know that the first Temple was destroyed by the sin of idolatry, the second Temple by the sin causeless hatred. Neither were destroyed by “heresy” as such. Two explanations are offered. Either it is the case that heresy prevents the earthly Temple from being rebuilt. Alternatively the reference is to the Heavenly Temple.

Attention now shifts away from this world to the next. Citing sources, Va’Yoel Moshe imagines tzadikim building the Heavenly Temple by their own good deeds. “In this vein, it is told that the holy Tzanzer Rav, the Divrei Chaim, once commented at his tisch that the Heavenly Temple was complete, and was lacking only the curtain. Rabbi Yehoshua of Tomashov remarked, ‘We believe with complete faith that the Rebbe is able to make the curtain.’ The Divrei Chaim did not reply. However, on another occasion as he sat down to the tisch, he began by remarking, ‘How do you know that I didn’t make the curtain? It is only that a certain wicked person tore it up with his sins.’”  In short, the kind of heresy represented by Zionism has this long metaphysical reach. The power of heresy to defile and tear up a metaphysical object in the Heavenly Temple stands in mirror opposition to the power of the righteous to build the Heavenly Temple and to destroy idolatrous heavenly temples.

In a strange way, Va’Yoel Moshe is an erotic text. It has to be given that the supposed law of the three oaths has the Song of Songs as its major prooftext.  “I adjure you, daughters of Jerusalem, by the gazelles and by the hinds of the field, that you now awaken or stir up love, until it please” (2:7). The upshot is clear. Do not awaken love for the land and the Temple until its proper time, until the coming of the messiah. Yes, the Zionists “[attracted] Jewish hearts with something appealing to the eyes.” But as per the midrash in Eichah Rabbah, when Messiah comes and the people restored, God will be amazed at the patient staying power of Israel to wait out the exile, to withstand this test. Returning again to the formulation of the three oaths in tractate Ketubot, the teaching of R. Elazar includes this threat, to which the Va’Yoel Moshe returns to twice in the introduction. “If you fulfill the oath it is good, and if not, I will abandon your flesh and all will devour you like the gazelles and like the hinds of the field.” The erotic moment in Va’Yoel Moshe is one without pity.

Zachary Braiterman is Professor of Religion in the Department of Religion at Syracuse University. His specialization is modern Jewish thought and philosophical aesthetics. http://religion.syr.edu
View all posts by zjb →
This entry was posted in uncategorized and tagged Holocaust, Kabbalah-Hasidut. Bookmark the permalink.