(Teaching) Anti-Semitism (I Don’t Want To) 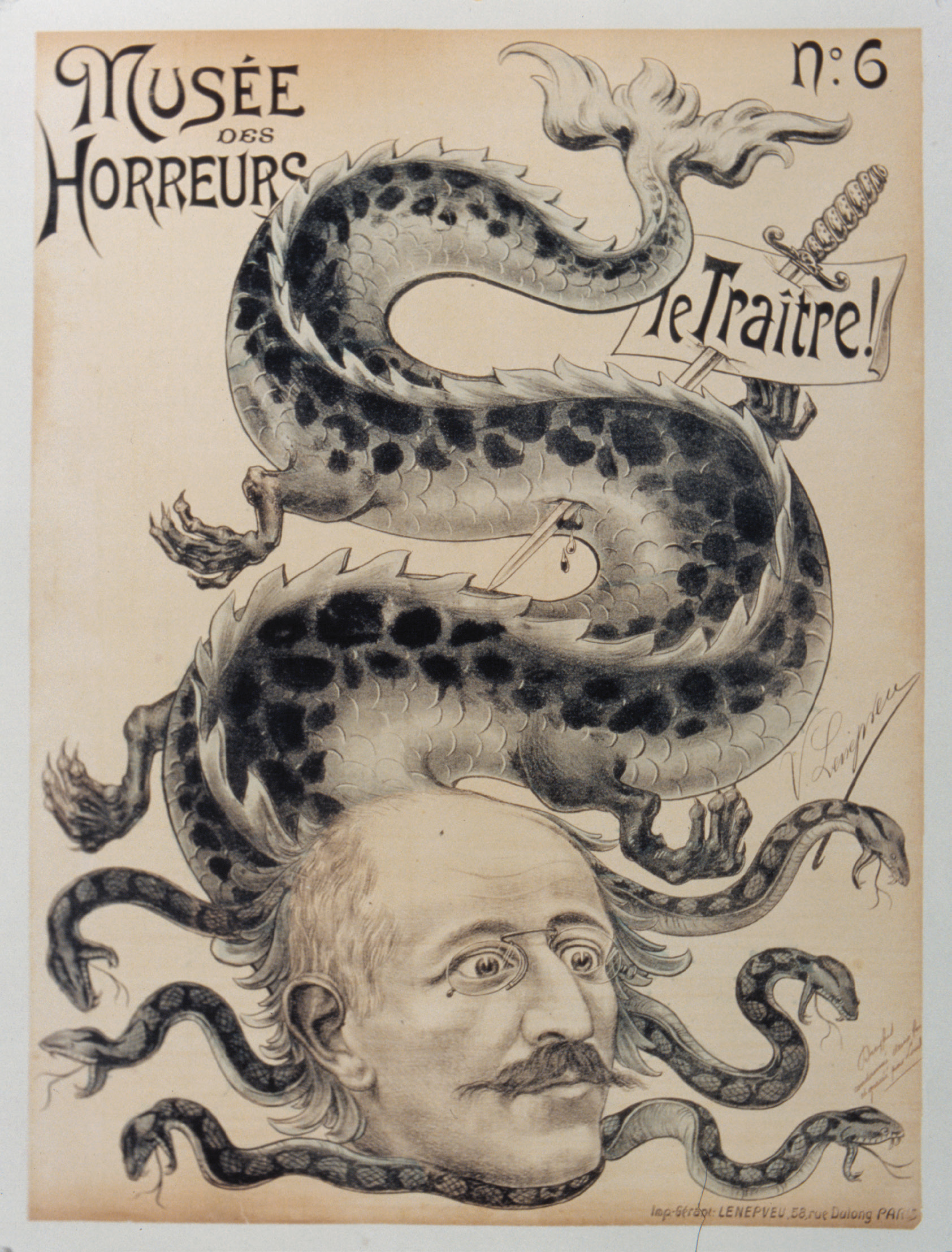 Pure poison, I do not want to have to teach a course on Anti-Semitism in order for Jewish Studies to be relevant in the current climate enveloping American universities. And why us? With all due and genuine respect to colleagues who teach the stuff, I can’t imagine getting through an entire semester of it. But maybe we have to because otherwise it will go obscured. It’s a bad position to have to be in.  For years it was possible to ignore the problem in Jewish Studies. And then Trump and spiking, surging ethno-nationalism here and in Israel. The problem is that the only good reason to teach courses on anti-Semitism has nothing to do with the problem itself, with directly combatting anti-Semites like one would other more legible forms of modern and contemporary racism; the reason is that part of the problem concerns the need to remind gentile colleagues and students that Jews and anti-Semitism matter still. It’s actually that perverse.

[[As for the animal caricatures, it is some refined anti-semtica relating to the Dreyfus Affair in “Le Musée Des Horreurs” series by V. Lenepveu (circa 1900). Marilyn Braiterman Books and Erich Chayim Kline bought and sold the entire series of 50 prints some years ago, itself a testament to the aesthetic habits of Jewish antiquarian bookdealers. I’m posting these 2 here in homage to them]]

Zachary Braiterman is Professor of Religion in the Department of Religion at Syracuse University. His specialization is modern Jewish thought and philosophical aesthetics. http://religion.syr.edu
View all posts by zjb →
This entry was posted in uncategorized and tagged animals, anti-Semitism, France, Jewish Studies. Bookmark the permalink.

5 Responses to (Teaching) Anti-Semitism (I Don’t Want To)