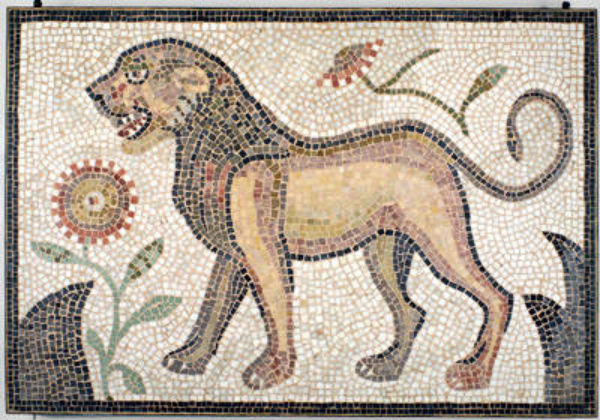 What is a blessing? Take a look at Genesis chapter 49 for Jacob’s deathbed blessing over his children. The first thing in the first verse is that a blessing is a prophecy, a reference to “acharit yamim,” or the end of days.

It’s all pretty unclear. Unlike the last words of Moses to the people which announces itself immediately as a blessing (zot ha’bracha), this one starts without a word of blessing and with a lot of cursing. The Ishbitzer, a 19th c. Hasidic sage, refers to this confusion in his commentary, the Mei ha-Shiloach. Jacob doesn’t really know what he’s going to say until he says it. The words come out rough at first, because a Torah student should always tell the truth, and the truth about Reuben and Shimon and Levi is a rough one. As the Ishbitzer goes on to note, the words transform themselves into a blessing only towards the end of the chapter, in v. 28, after the saying has been said in its entirety.

What is it that transforms rough words into a blessing? I think it’s the poetry. Because it’s pretty clear that, whatever else it may be in chapter 49, a blessing is also a poem. What I like about this whole poetic sequence in the chapter is the radically “imagistic” character, the fantastic feel to the whole thing. With Judah and on, each individual son receives his own animal form: a lion given sovereign power, a biting serpent, a hind, a bony ass, a bull, a ravening wolf. From start to finish, the poem is full of violent movement, and, finally, with Joseph, blessing from the heavens, and from the deep, breast, and womb.

It’s pretty pagan, a blessing that Nietzsche would have liked.

Zachary Braiterman is Professor of Religion in the Department of Religion at Syracuse University. His specialization is modern Jewish thought and philosophical aesthetics. http://religion.syr.edu
View all posts by zjb →
This entry was posted in uncategorized and tagged aesthetics, animals, Bible, Judaism, religion. Bookmark the permalink.