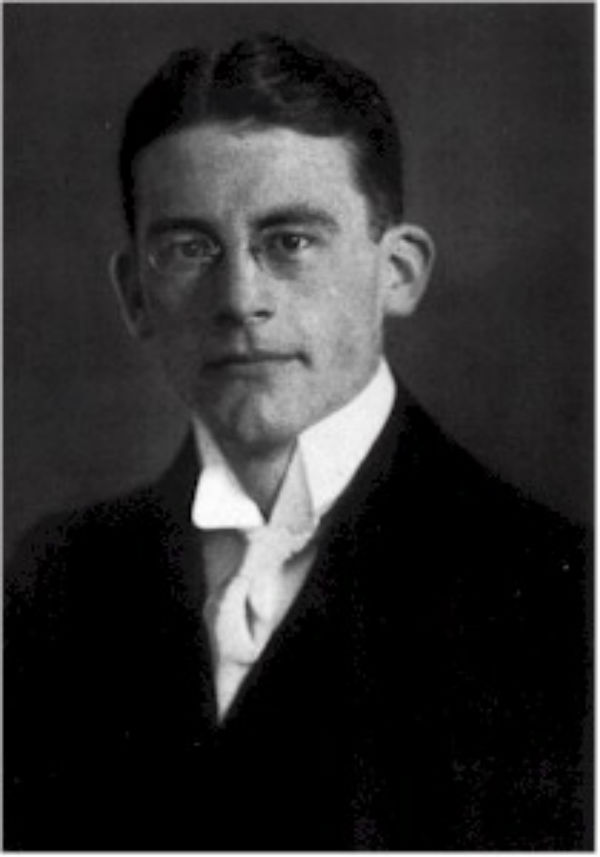 My old friend GK doesn’t have his Assmann in Hong Kong but wanted to see where Assmann links cosmotheism with what I’m identifying as Schmitt. Assmann does not mention Schmitt by name, but it seems not too hard to read between the lines. In rejecting this aspect of cosmotheism as false politics, Assmann has, I’m betting, Schmitt very much in mind. In the end, I think, the “liberalism” of Exodus and the Deuteronomist win the day, insofar as they separate out God from world, and religion from politics, making them separate.

Here are some passages about cosmotheism that caught my attention, especially in relation to Schmitt:

“In Egypt, the king can deputize for the creator and sun god Re by ensuring that justice is done on earth. In his law-enforcing rulership over his people, the kind reproduces god’s [sic] domination over the gods, drawing his authority from this relationship of similtude. The king’s mastery does not compete with the god’s; on the contrary it replicates that mastery and h: the ruler as an image of god. It is thus hardly surprising that in Egypt, ‘god’s image’ is a common royal predicate, In the eyes of biblical monotheism, the falsehood of Pharonic paganism is revealed precisely in the category of representation, the sphere of kings, images, and sacred animals…Precisely such representation is precluded by the political dimension of the band on graven images.” (p.68-9; note the lower case “god.” the reference i think is to Re, the over-lord in a “pagan” pantheon.)

For Assmann, the “seamless integration” (p.70) of gods and world is political in nature, generating what he calls throughout a “false politics” of dominion, etc.

Note how on p.9, cosmotheism is associated with “rapt assent to the divine order of creation.”  This caught my eye immediately. It sounds fascist to me (and is maybe the link drawn by JA between Spinozism and Nazism).

See also, “a world of gods constitutes society and the state as the gods exercise dominion over worldly affairs” (p.41)

And also: “The false religion can be recognized as such because it subjugates, denigrates, and enslaves” (p.45). The false religion described here is cosmotheism, as viewed through the lens of (original?) biblical monotheism.

Zachary Braiterman is Professor of Religion in the Department of Religion at Syracuse University. His specialization is modern Jewish thought and philosophical aesthetics. http://religion.syr.edu
View all posts by zjb →
This entry was posted in uncategorized and tagged God, religion. Bookmark the permalink.