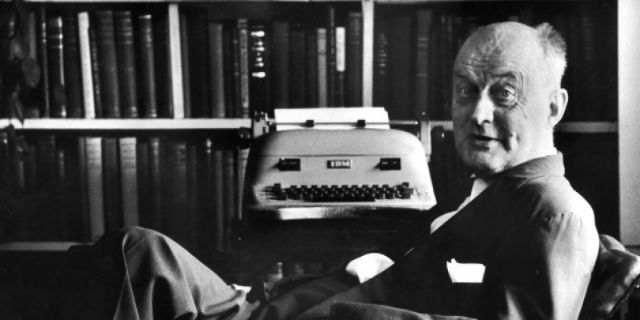 As an (un)reconstructed liberal, I’m so happy to see the turn of the pendulum, as historians begin to consider that old formation, Liberal Christianity, and to see it written about in the New York Times, where it might do some good. But I still don’t understand David Hollinger’s point that liberals “may have lost Protestantism, but they won the country, establishing ecumenicalism, cosmopolitanism and tolerance as the dominant American creed.” I understand, of course, the statement as it relates to liberal cultural dominance  in the middle of the American 20th century. But I’m curious what it has to say about liberal Protestantism, and what Mark Lilla called its “stillborn God,” although  that too was perhaps prematurely announced. I’m looking forward to if, when, and how the philosophers begin to weigh in, and whether or not the critical theorists will get over that militant tick.

Zachary Braiterman is Professor of Religion in the Department of Religion at Syracuse University. His specialization is modern Jewish thought and philosophical aesthetics. http://religion.syr.edu
View all posts by zjb →
This entry was posted in uncategorized and tagged Christianity, liberalism. Bookmark the permalink.