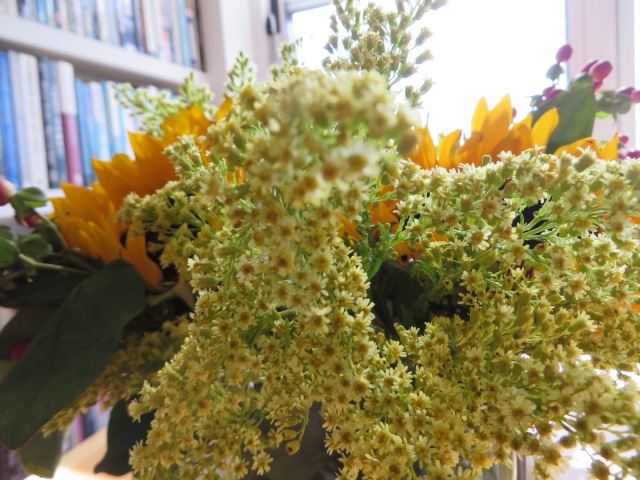 With the Jewish holidays coming right on the heel of Labor Day, it feels finally like it’s time to get back to work. For what it’s worth, this is what I got around to reading this summer into and through the holidays, pretty much in the reverse order in which I read them:

Claire Elise Katz, Levinas and the Crisis of Humanism

Joel Kramer, Maimonides: The Life and World of One of Civilization’s Greatest Minds

Benjamin Pollock, Franz Rosenzweig and the Systematic Task of Philosophy

Vilem Flusser, Towards a Philosophy of Photography

Elizabeth Grosz, Chaos, Territory, Art: Deleuze and the Framing of the Earth

Alain Badiou, Deleuze: The Clamor of Being

Elliot Wolfson, A Dream within a Dream: Oneiropoiesis and the Prism of Imagination

What for me is the cohesion of these varied texts speaks precisely to my conception of the field of modern and contemporary Jewish philosophy. At the very least, these are the authors and texts who carried my interest for the last several months.

Zachary Braiterman is Professor of Religion in the Department of Religion at Syracuse University. His specialization is modern Jewish thought and philosophical aesthetics. http://religion.syr.edu
View all posts by zjb →
This entry was posted in uncategorized and tagged Jewish Philosophy, what i'm reading. Bookmark the permalink.