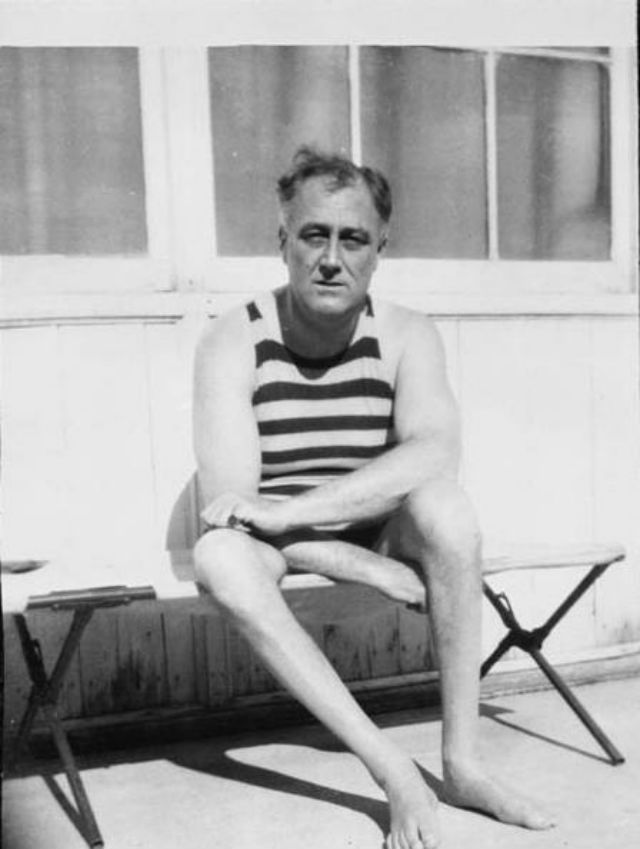 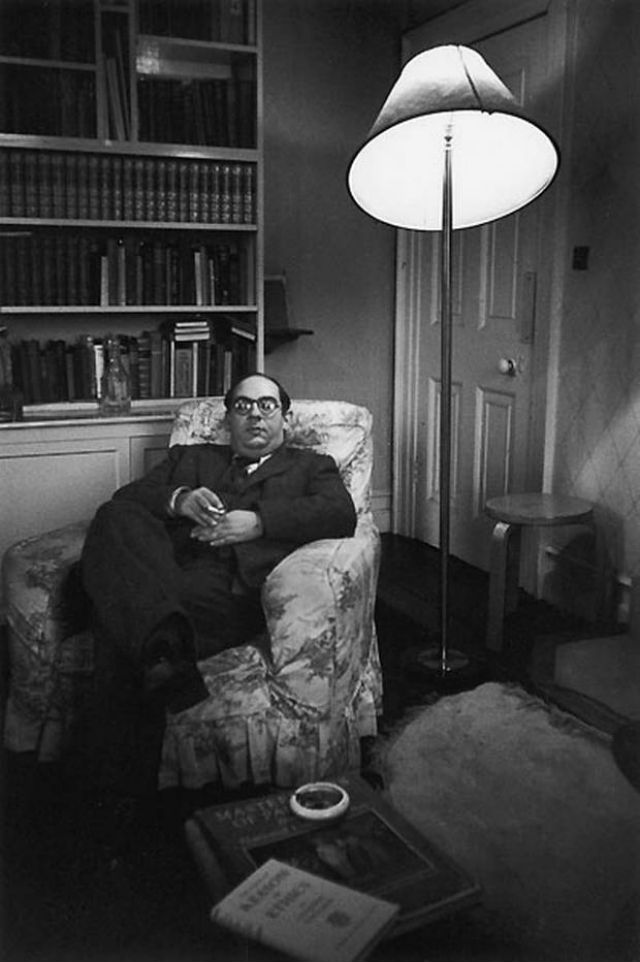 Reading and resisting a lot of continental theory that draws its political theology from European and even medieval source material, I enjoyed very much finding this 1955 piece from the Atlantic (and reposted online at its website). Instead of the usual animus towards it on the part of Schmitt or Agamben and the like, the defense of liberalism here is clear and full-throated. It’s by Isaiah Berlin reflecting back on Franklin Delano Roosevelt, the New Deal, and the 1930s, that foul time on the continent. You can read it here.

Not up on the literature about Berlin, I never quite realized how much he thought in little doublets.

The first doublet draws is international. Berlin posed his own decision, this one between America, the America of FDR, democracy and a robust confident liberalism versus Europe, European totalitarianism, the anti-Enlightenment, and the bad choice between communism or fascism between which people of good conscience were caught at the time.

The second doublet is domestic: FDR represented to Berlin a new form of liberalism that stood against the “unbridled individualism” and “misery” that was capitalism in the 1920s. FDR’s political world-view is remembered by Berlin as large hearted, marked by wide political horizons and characterized by imagination and fearlessness.

The third couplet is political. FDR represented to Berlin something naturally political, seen here as the ability to intuit the main contours of the body politic. FDR is presented in contrast to Woodrow Wilson, whose own vision was defined by single purpose, blind stubborn self-absorption, and the bending of people to a pattern. In Wilson, Berlin saw the apolitical politician who comes to save people.

O’ why muck up things with the wrong kind of religion? Reading Berlin writing about FDR, I don’t know why my friends and colleagues are so beholden to European intellectual tradition, which, in this case, the case of political theology leads to the anti-human ruthless decisionism and collectivism that was then fashionable in the 1930s, let’s call it pseudo messianism. Long recognized as a values pluralist, in this little piece Berlin sketched out a kind of sovereignty that projects and protects individualism and social justice, politics and human value. The decision here is whether to decide or not-to-decide.

Zachary Braiterman is Professor of Religion in the Department of Religion at Syracuse University. His specialization is modern Jewish thought and philosophical aesthetics. http://religion.syr.edu
View all posts by zjb →
This entry was posted in uncategorized and tagged liberalism, politics. Bookmark the permalink.

1 Response to (One Type of) (Liberal) Sovereignty (FDR) (Isaiah Berlin)