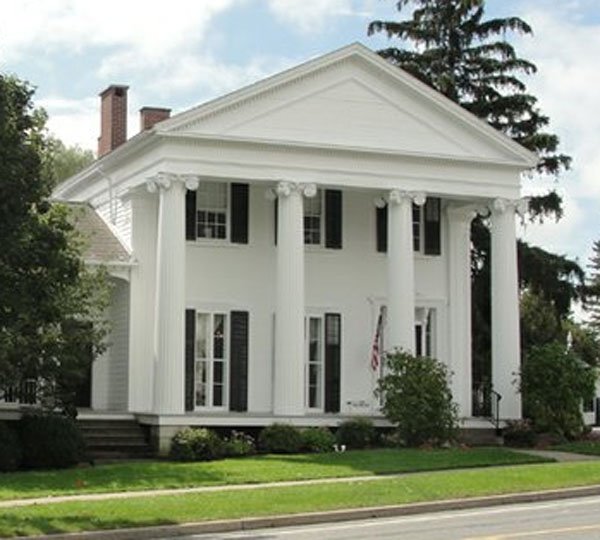 It’s one thing for neo-Nazis to have the right to march through the streets of Skokie, but I’m wondering what my friends further to the left think about the following scenario. A local civic group brings in a speaker to the inside space of a local public institution, let’s say a library, where the speaker will deliver a talk that veers from anti-Israel activism into rank anti-Semitism. The speaker has established a pattern of doing so in the past. Do you protest the event before the event, to exercise your own right to free speech and criticism, if not to try to get the event cancelled? Do you go the event and push back? Or do you protest the event after the fact, as a way to confront not the speaker, whose views are incorrigible, but the poor people who allowed the event to happen at their institution, unaware what they were bringing in. Or do we just say that this is free speech, meaning that unregulated and unpopular speech like anti-Semitism and racism have a protected and rightful place in an inside space in the public sphere?

Without going into particulars, I’m thinking of a speaker who spoke in a public forum warning that American Jews are “traitors,” who spoke at length of Jewish Zionist secret clubs and cabals in America, past and present, who claimed that Supreme Court Justice Louis Brandeis was a secret Zionist agent, and that Jews past and present are in control of the US media and the US government. Also claimed was that American Jews pushed the US into the First World War, having made a deal with Great Britain –give us the Balfour Declaration and we’ll give you the US to fight a war. It was claimed that Jews were responsible for killing all those American soldiers. That was just some of what was said about American Jews. About Israeli Jews, they were basically compared to Nazis.

Zachary Braiterman is Professor of Religion in the Department of Religion at Syracuse University. His specialization is modern Jewish thought and philosophical aesthetics. http://religion.syr.edu
View all posts by zjb →
This entry was posted in uncategorized and tagged anti-Semitism, Israel. Bookmark the permalink.