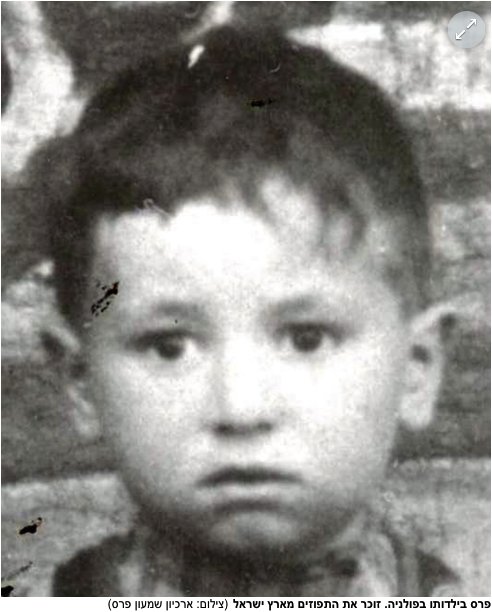 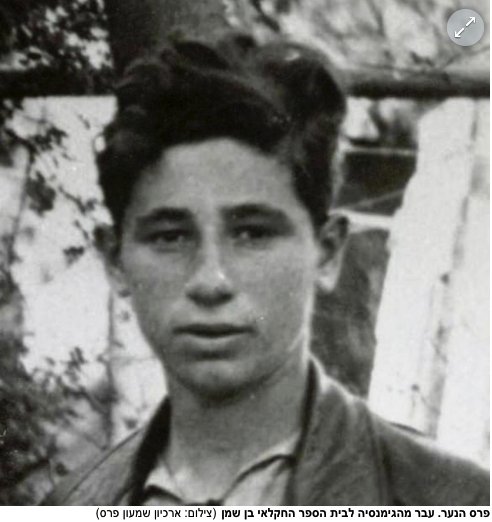 There is something both remarkable and piteous about the passing of Shimon Peres. It marks the end of old Israel.

Peres was not a sabra. He was born Szymon Perski in 1923 in Vishnev, Poland, and immigrated to British Mandate Palestine with his family in 1934.

About his place of birth I found this at Wikipedia:

The population of Vishnyeva in 1907 numbered 2,650, of which 1,863 were Jews…Most were exterminated by German soldiers during World War II. On August 30, 1942 some 1,100 Jews from the town were killed by the SS., the remaining Jews were taken to the Ghetto in the nearby town of Valozhyn. A Jewish cemetery remains in the town.”