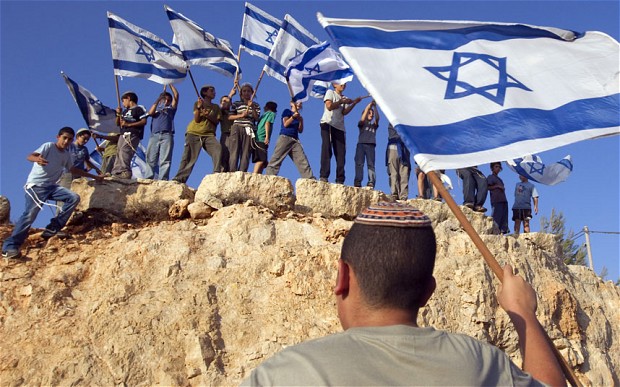 In a normal democratic state there is always a tension between norms and social practice, between the ideal of equality as a norm against the practice of social exclusion and discrimination. In a healthy democracy, society is determined in the struggle to bend unequal social practice towards the universal normative values such as equality and justice that the state claims to embody. Having just passed its first vote in the Knesset, the stated “purpose” of recent and revised bill declaring Israel as “the nation state of the Jewish people” is meant to “defend.” Against whom? Against the world? Against its own citizens? Against anyone who might come to claim it? Defensive in posture, the proposed law does not reach out or extend rights to others, to bind every citizen into a common and equal compact. It does nothing to integrate diverse citizens into a single state. Regarding democratic norms and unequal social practice, it works in an anti-democratic direction and towards an anti-democratic purpose. The proposed law turns the reality of unequal and discriminatory social practice, the privilege enjoyed by Jews at the expense of the Palestinian minority, into a social norm, technically into a “Basic Law” of the state. The norm here is not democratic. Formally turning the State of Israel into an identity state, only Jews have “national rights.” Only Jewish language, Jewish symbols, Jewish holidays, Jewish people are recognized, made visible. Palestinian Israelis are rendered off to the side and invisible. The rights reserved to the Palestinian minority in the proposed Basic Law is to remain “separate” and unequal.

The translation of this first version of the proposed Basic Law is here:

Basic Law: Israel as the Nation State of the Jewish People

3 — The symbols of the state

Jerusalem is the capital of Israel.

Every Jew has the right to immigrate to the land [of Israel] and acquire citizenship of the State of Israel in accordance with the law.

7 — Ingathering of the exiles

The State shall act to gather in the exiles of Israel.

8 — Connection to the Jewish people in the Diaspora

A: The State shall act to strengthen the affinity between Israel and the Jewish people in the Diaspora.

B: The State shall act to preserve the cultural and historic heritage of the Jewish people in the Diaspora.

C: The State shall stretch out a hand to members of the Jewish people in trouble or in captivity due to the fact of their Jewishness.

The Hebrew calendar is an official calendar of the State.

A: Independence Day is the national holiday of the State.

The established days of rest in the State of Israel are the Sabbath and the festivals of Israel, during which no employee shall be employed except under conditions set in law. Members of [religious] community groups recognized by law may rest on their festivals.

Should the court encounter a legal question that demands a ruling and be unable to find an answer through [existing] legislation, legal precedent, or direct deduction, it shall rule in light of the principles of freedom, justice, integrity, and peace contained in the heritage of Israel.

The holy sites shall be protected from desecration and all other harm, and from anything that may hinder access to their holy places for members of a religion, or that may offend their sentiments toward those places.

This Basic Law shall not be amended, unless by another Basic Law passed by a majority of Knesset members.