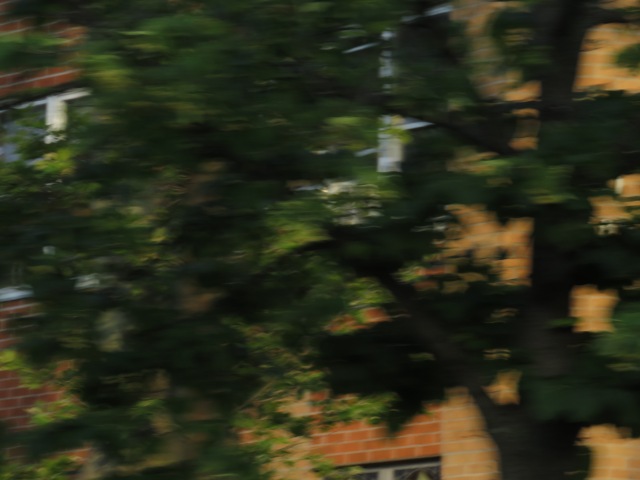 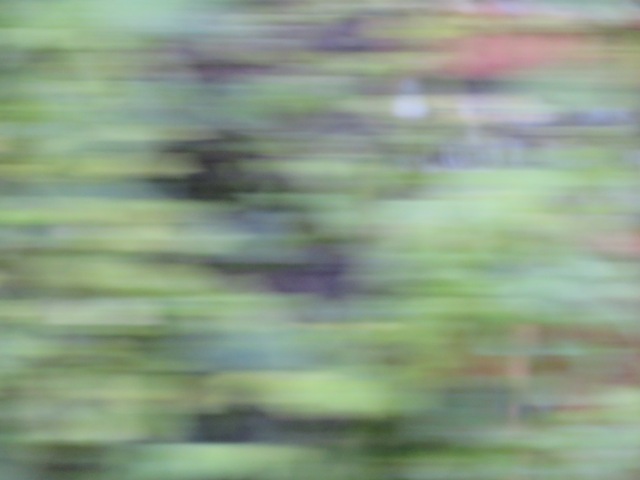 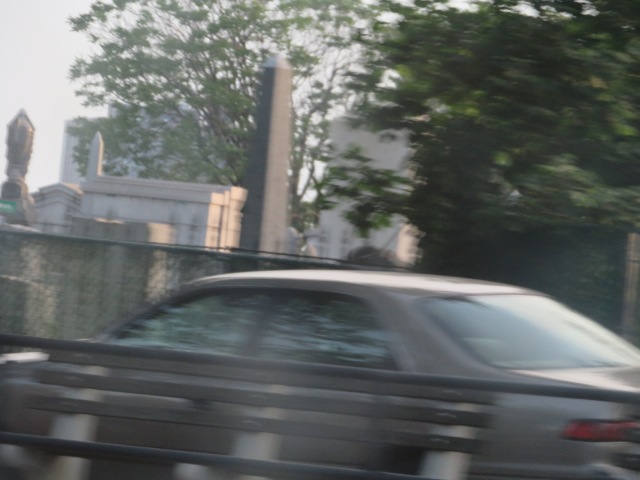 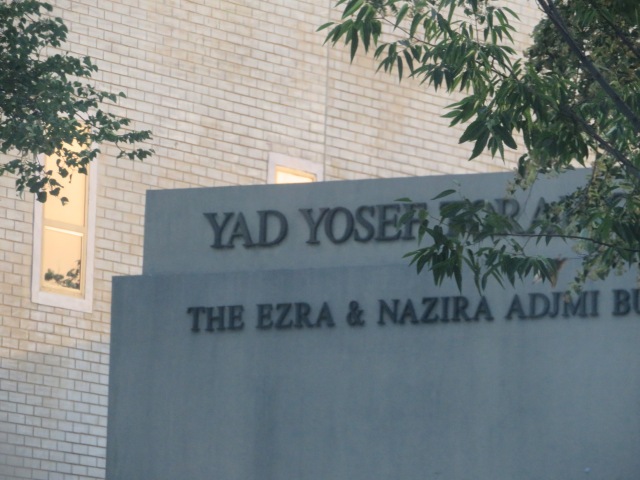 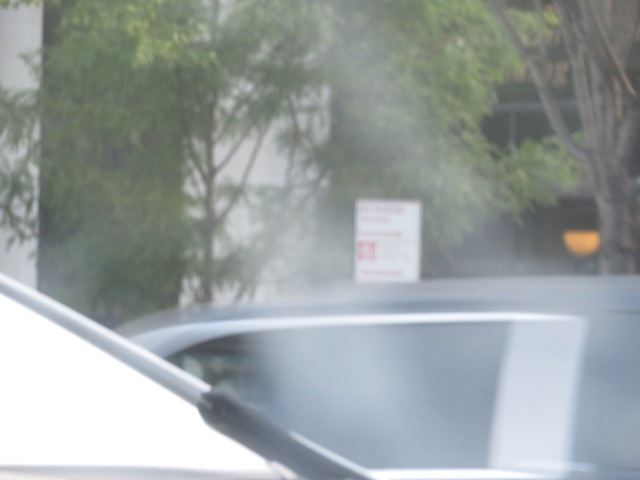 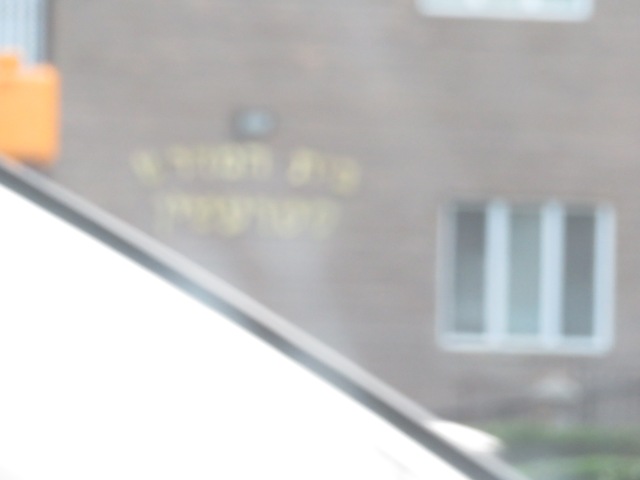 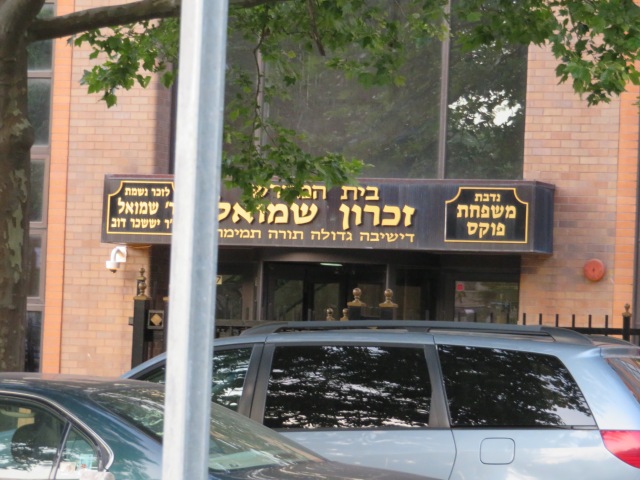 “Let’s play spot the churches,” quips a funny person on a drive down Ocean Parkway to Brighton Beach the other week. None were to be seen, except a single van belonging to Champions for Christ. In the meantime, here’s what I learned from Wikipedia: Ocean “Parkway extends over a distance of about five miles (8 km), running almost north to south from the vicinity of Prospect Park to Brighton Beach. The parkway runs roughly parallel to Coney Island Avenue, an important commercial avenue several blocks to the east.” What I did not know was that the boulevard was designed by Frederick Law Olmsted and Calvert Vaux (who were also responsible for Central Park, Prospect Park, and Eastern Parkway) suggested Ocean Parkway to Brooklyn park commissioners in reports prepared during the 1860s. They drew up a plan for the parkway, inspired by  boulevards in Berlin and Paris such as the present Avenue Foch. Work was completed in 1880.  Created in 1894, the bikeway was the first of its kind in the United States. The apartments were built after World War II and replaced the older homes. In 1975, the boulevard was designated a landmark as a way to limit the damage done by the building of Prospect Expressway in the 1950s, another Robert Moses project.