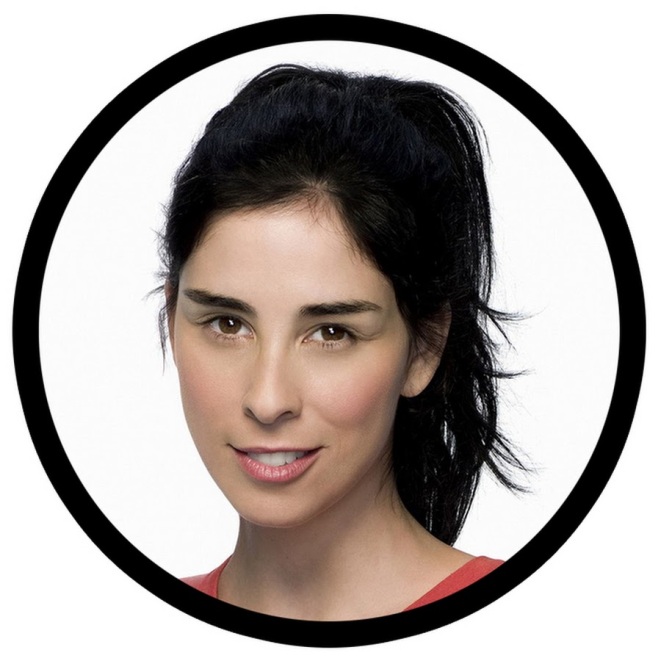 What they reject in religion is “law” and “authority.” For anyone interested in these kinds of things, there’s a fascinating study of young American Jews and Jewish identity just out, which you can read here. The co-authors are Ari Y. Kelman, Tobin Belzer, Ilana Horwitz, Ziva Hassenfeld, and Matt Williams. The misleading title of the study is “Traditional Judaism: The Conceptualization of Jewishness in the Lives of American Jewish Post-Boomers” (Jewish Social Studies: History, Culture, Society  23, no. 1 [Fall 2017]: 134–167). The title is misleading only because the “traditional Judaism” at stake is a form of post-traditional traditional Judaism. The basic argument is that millennial American Jews identify less by “ethnicity.” They tend also to be hostile to “religion,” even as they increasingly turn to “family” and to re-constructed expressions of “tradition,” including traditional ritual.

By way of personal confession, I never understood the turn to this figure in contemporary American Jewish thought. As a graduate student, I found appeals to “authority” to be alien, impersonal, and irrelevant, at least to the kinds of things and questions that interested me. Understanding the difference between charismatic authority versus patriarchal and bureaucratic authority, between loose authority of example and strict authority of institutions, I reacted to the term as against some kind of metallic substance. That was back in the late 1980s and early 1990s. Has the term proven itself in the meantime? Kelman et. al, would suggest not, that it was always a dead pseudo-relic. This makes certain sense. After all, those who enjoy authority would not have to theorize about it.

As for the turn to tradition and against “religion,” this is, I would suggest, a post-Holocaust turn, anticipated back in the 1960s by Richard Rubenstein in “The Meaning of Torah in Contemporary Jewish Theology,” a 1963 address that appeared in After Auschwitz. Against the commanding God of history, against the religion of the prophets, Rubenstein saw a much deeper sense in the ritual traditions of the priests and its exposure to the God of nature. We all of us live in the shadows of catastrophe, under which appeals to religious authority, to the power of God, come across as beside the point.

The takeaway about religion is fundamentally “confused,” by which I mean nothing pejorative. In their study, Kelman et.al observed that those who are critical of religion today understand it in terms of a distant God, unyielding legal norms, moralism, strict judgement, totally binding on those who accept it, and associated, psychologically, with “fear, guilt, and irrationality.”  The God of religion as young American Jews understand it today mirrors precisely the God of History, or rather the caricature of that God, rejected by Rubenstein in the 1960s in the wake of the Holocaust. But the very people interviewed in the study who embrace religion reject that type of so-called traditional religion. What the parties to either camp agree about is the rejection of the “authoritarianism” that the members of the majority camp finds in religion and that members of the minority camp fail to see in that very same phenomenon.

Kelman et.al. write, “Those in our sample who identified as not religious tended to offer a stricter definition of religions than those who identified as religious or those who did not describe themselves explicitly as either religious or not. The smaller number of our respondents who spoke positively about the religious dimensions of Jewishness described it in both highly personal and highly universal terms. For these eight interviewees, religion could be both a vehicle for personal meaning and a model for a kind of liberal politics. Most important, they described religion as something more flexible than did their not-religious counterparts, saying that participation did not rely on perfect faith, obedience, law, the Bible, or guilt” (p.144).

I have always wondered about a concept of modern religion as aesthetic community, and it is beyond ironic that the religion rejected by the critics of religion is not the religion embraced by those young people who embrace religion. That something is so amiss here about “Jewish religion” may have everything to do with one of two things. Either the liberal rabbinate today is completely out of touch with the culture and there is little to their training at the seminaries that would connect them to it; or something is radically wrong with “religion” as a concept with which we are better off without. In either case, the study signals a potential death knell for the American synagogue unless this gets figured out fast.

Zachary Braiterman is Professor of Religion in the Department of Religion at Syracuse University. His specialization is modern Jewish thought and philosophical aesthetics. http://religion.syr.edu
View all posts by zjb →
This entry was posted in uncategorized and tagged American Judaism. Bookmark the permalink.