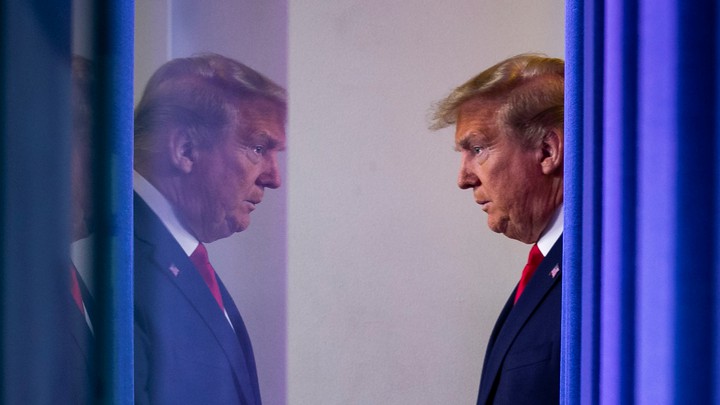 About burning bodies in Brooklyn, they say here that they’re running at full capacity. On a recent week, the crematory at Green-Wood Cemetery in Brooklyn handled about 130 cases — more than double its typical load. Richard Moylan, the cemetery’s president, said that two of his five ovens had broken down from overuse. “The chambers need a break,” Mr. Moylan said, “but as fast as we cremate people, they keep coming in.”

About Republicans talking about death are trying to figure out how much death can a society sustain in order to maintain the economy, it’s a bad faith exercise. The assumption is that there is a calculus. The assumption seems to be that death is one thing, the economy and society another thing. But death is not something simply individual. It’s a social thing. There are the social-class-racial disparities who dies and who does not, whose lives “society” is willing to sacrifice, forcing people back to work before it’s safe to do so. And also, it’s not like Glen Beck or that Lt. Gov. in Texas simply goes off and dies alone. Their death clogs up the medical-hospital systems upon which all of us rely, and even then, they’re talking a big game, because they know their lives are not actually under threat.

On Trump-GOP necropolitics, David From wrote here  at the Atlantic. “But to look at casualties as numbers on the curve is to misunderstand what the Fox talkers and the Trump donors are telling us. The political calculus of Trump’s Plan A depends less on containing the total number of casualties than on confining the casualties to people deemed expendable.” Plan B  is “a culture war against Democratic governors and blue states,” which we see unfold as armed masked men march and occupy state capitols.

And here below is Ben Shapiro talking up death like an actuary with his typical self-confidence. Ben Shapiro: “If somebody who is 81 dies of COVID-19, that is not the same thing as somebody who is 30 dying of COVID-19…If grandma dies in a nursing home at age 81, that’s tragic and it’s terrible, also the life expectancy in the United States is 80.”

Ben Shapiro: "If somebody who is 81 dies of COVID-19, that is not the same thing as somebody who is 30 dying of COVID-19…If grandma dies in a nursing home at age 81, that's tragic and it's terrible, also the life expectancy in the United States is 80" pic.twitter.com/L2UJi95OUN