The God Is In The Details 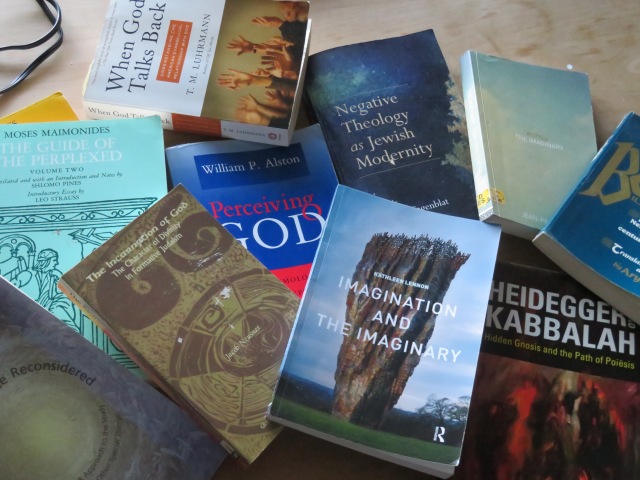 Here at Wikipedia: The idiom, “God is in the detail” has been attributed to a number of different individuals, most notably to German-born architect Ludwig Mies van der Rohe (1886–1969) by The New York Times in Mies’s 1969 obituary; however, it is generally accepted not to have originated with him. The expression also appears to have been a favorite of German art historian Aby Warburg (1866–1929), though Warburg’s biographer, E. H. Gombrich, is likewise uncertain if it originated with Warburg. An earlier form, “Le bon Dieu est dans le détail” (“the good God is in the detail”) is generally attributed to Gustave Flaubert (1821–1880).[1] Bartlett’s Familiar Quotations lists the saying’s author as anonymous.[3] The phrase is attested in 1965;[4] in 1969, it is referred to as an existing proverb.[5]

Zachary Braiterman is Professor of Religion in the Department of Religion at Syracuse University. His specialization is modern Jewish thought and philosophical aesthetics. http://religion.syr.edu
View all posts by zjb →
This entry was posted in uncategorized and tagged God, image, Jewish Philosophy. Bookmark the permalink.

5 Responses to The God Is In The Details