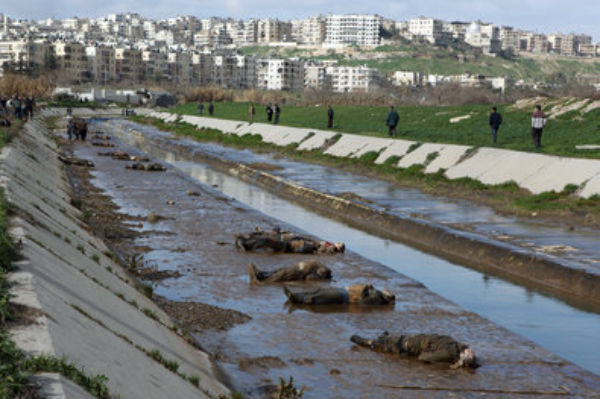 Listening to NPR on the drive up to Syracuse yesterday, the news was dominated by the most recent massacre in Aleppo, Syria, by the coverage of Egypt as society continues to come apart at the seams, and by Mali, another intractable conflict (?). Maybe it was the weather, but it stuck with me all day and into the evening. I later stumbled on these words, drawn from a different context, but which seems to catch the current moment. They are by Neal Ascherson in the New York Review of Books on Ohran Pamuk’s just recently translated second novel.

What does it mean to write “on the eve” fiction? In the first place, it means situating a novel’s characters in a wider landscape that is in social and political movement. There is, usually, nothing they can do to arrest or reverse these changes. They stand as outlines against a sky that is growing darker as a day of some kind draws to its end. (Fiction—or at least first-class fiction—in which “the eve” is presaging a dawn of bliss and fulfillment is rare indeed.) Everything that the characters do, or dream of, or fail to do is suffused with this awareness that the times have lost conviction, that proclamations of moral certainty have dried up to querulous mutters, that something indifferent to them all is slouching toward Bethlehem to be born.

Pamuk is a great melancholist, but grim he never goes. I understand President Obama’s caution about Syria, most recently articulated in the New Republic, but I’m not understanding this failure to lead. About this one feels great shame, certain also that Russian and Iranian hands will show no such hesitation. Very hard to look at, the graphic footage from Aleppo posted at the New York Times reflects a hideous brutality for which all words can only fail, and before which we as a country do nothing but watch.

Zachary Braiterman is Professor of Religion in the Department of Religion at Syracuse University. His specialization is modern Jewish thought and philosophical aesthetics. http://religion.syr.edu
View all posts by zjb →
This entry was posted in uncategorized and tagged obama, politics, Syria. Bookmark the permalink.