A Muddy, Melting Mess (Sometimes I Couldn’t Care a Less About Technology) (…But Then Again) 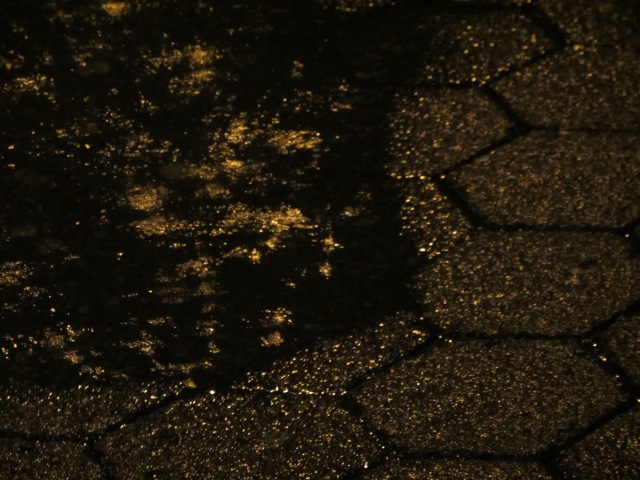 Was driving around campus tonight and tuned in to “As it Happens,” a Canadian news talk-show. There was some guy talking about Blackberry and some new launch and there was something about FB over at the Atlantic Monthly online the other day, and frankly I could care a less. It’s late January in Syracuse and it feels like a warm day in April with a light rain that should be snow. It’s a slurry, muddy mess out there and the planet is melting and I can’t help but think that smart phones and the internet are a part of it. There has to be some kind of art to shut off a machine and let things cool down. I’m sure that what was left of the snow on the drive up Tuesday to Syracuse along rt. 81 is all gone now. But I’m one to talk, right, driving a car up to Syracuse and back to New York, running this stupid blog and tracking, all the time, the news online –and now FB?! A muddy mess, indeed.

Zachary Braiterman is Professor of Religion in the Department of Religion at Syracuse University. His specialization is modern Jewish thought and philosophical aesthetics. http://religion.syr.edu
View all posts by zjb →
This entry was posted in uncategorized and tagged technology. Bookmark the permalink.