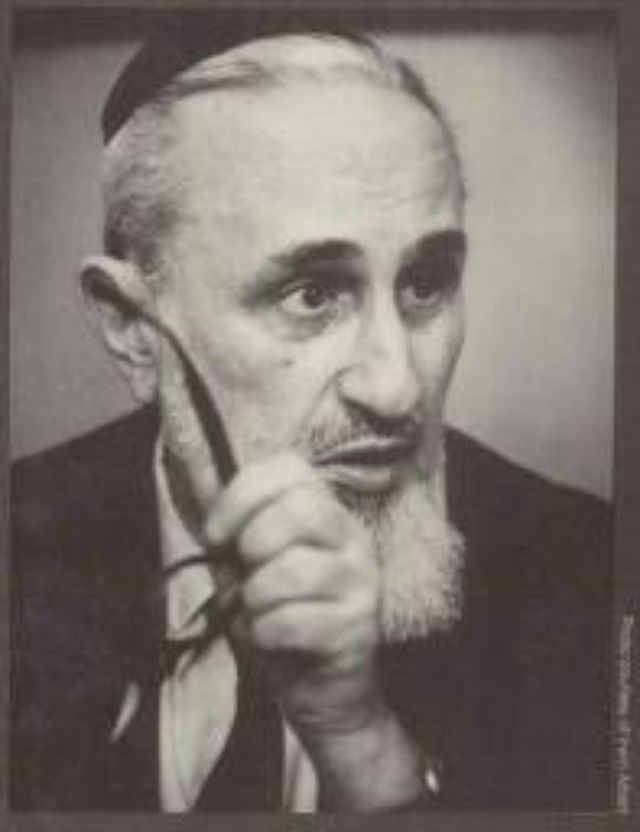 I thought this note from my TA is very funny. I’m sharing with her permission, and will explain later, how I see their sitz im leben in 1950s America.
From: xxxx
Sent: Tuesday, February 18, 2014 2:29 PM
To: Zachary J Braiterman
Subject: Class Today

In class today we went over Adam 1 and Adam 2 of the Soloveitchik as well as the general “feeling” of the book. We did not finish the Soloveitchik. We also watched a Bugs Bunny cartoon and discussed how arguments can be formed around it that represent the Jewish immigrant experience.
For homework, I told them to finish the Soloveitchik, watch some more Bugs Bunny and listen to Pete Seeger and try to connect it to the Hasia Diner readings. I also told  them that you might FWD along the Louis Kahn/architecture readings.
Best,
Maria

Zachary Braiterman is Professor of Religion in the Department of Religion at Syracuse University. His specialization is modern Jewish thought and philosophical aesthetics. http://religion.syr.edu
View all posts by zjb →
This entry was posted in uncategorized and tagged American Judaism, Bug Bunny, Jewish Philosophy, Soloveitchik. Bookmark the permalink.