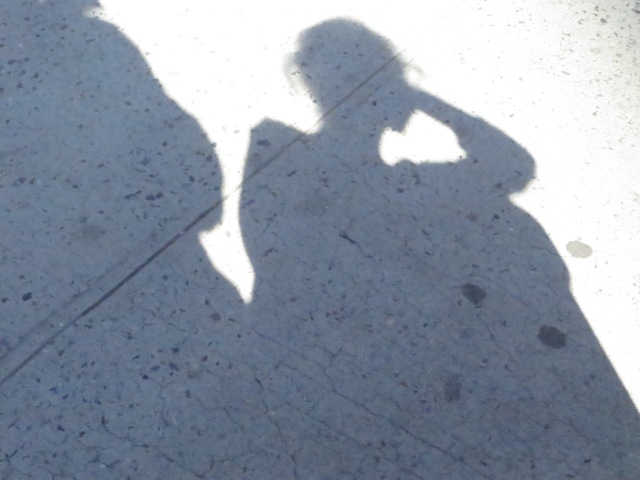 “They announced to me nothing other than their presence. And they did this with the precision of a shadow…Look at the ground, at the shadows of the trees as they stretch themselves over our path. Have you ever seen in the upper world of the trees a branch so outlined, so clear, so abstract as here? Is that not the branchness of the branch. Shadows –and firs f all I saw what I saw today in the theater like a shadow play: like an overly clear and still somehow unclear play. The intellectual prologue passed me by; I knew and did not know what happened…Yes what I saw was the spectacle of duality” (Martin Buber, Daniel, p.103-104)

Zachary Braiterman is Professor of Religion in the Department of Religion at Syracuse University. His specialization is modern Jewish thought and philosophical aesthetics. http://religion.syr.edu
View all posts by zjb →
This entry was posted in uncategorized and tagged Buber and Rosenzweig. Bookmark the permalink.