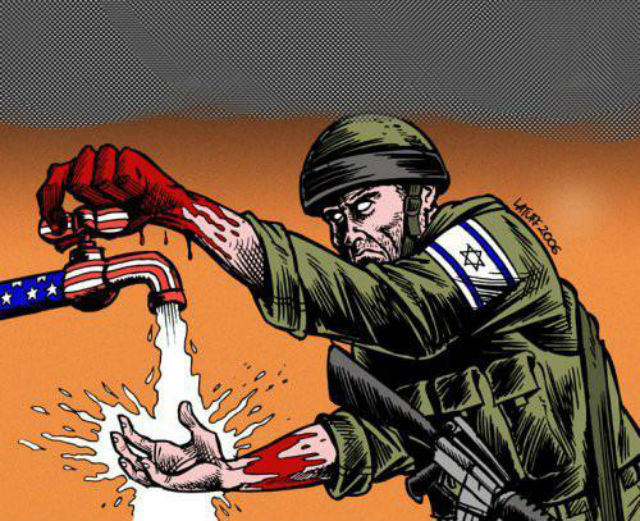 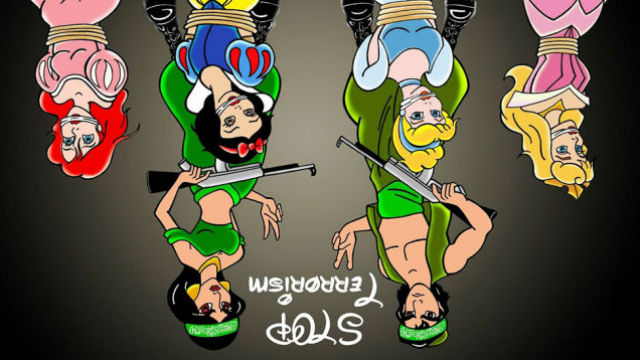 Apart from the BDS movement, which has acquired for itself a martyr, there are no obvious“winners” in the Steven Salaita dust-up at UIUC. It’s a strictly lose-lose deal. The offending tweets are just too stupid in character to justify the pressure exerted on the university to terminate his hiring. His most vocal and active critics in the Jewish community look stupid, tarnishing their own cause, i.e. the cause of Israel, by rising to the bait. But, for sure, the biggest loser is Salaita himself. He has a family to support and may find himself without a job unless he can win his case in court. Also on the losing side of the ledger is the cause of academic freedom, assuming that this is the quality of expression that we are forced to protect before the greater public already skeptical or indifferent about the work we do, especially in the humanities.

While legally Salaita may very well have been done wrong, politically and morally it’s hard not to see how the tweets have done damage by as meager a thing as a series of sophmoric tweets. Others I am sure will argue this point, but 140 characters in length, the peculiar thing about tweets is that you cannot take them out of context. More often than not, with a tweet, the text is its own context, the first and typically the only thing that meets the eye. Someone should have begged him to stop.

My own sense is that, no, the tweets are not really a big deal. But it’s also my sense that, yes, at the same time,  they are a big deal because of the damage that they have wrought. Protected speech, to be sure, I wonder how many people will be compelled, politically and morally, to rush to protect such cartoonish expression. Left to dry, the tweets will have only contributed, along with the fury generated by them, to a coarsening and hardening of the discourse in the U.S. about a complex political and moral conflict.

As collected by Cary Nelson, I am presenting below this paragraph the offending Steven Salaita tweets below as a stream, one after another, each one followed in bold by own doctored emendation, which I then struck out in order to distance myself from them, and to reject in toto the kinds of expression that appear about Israel and Palestine with such consistent and depressing regularity. The doctoring of the tweets is meant to suggest how easily they represent nothing if not a pro-Palestine flip side of Pamela Geller.

“You may be too refined to say it, but I’m not: I wish all the fucking West Bank settlers would go missing.”

You may be too refined to say it, but I’m not: I wish all the fucking West Bank Palestinians would disappear/die.

“Jeffrey Goldberg’s story should have ended at the pointy end of a shiv.”

Joseph Massad’s article should have ended at the pointy end of a shiv.

“Somebody just told me F.W. DeKlerk doesn’t believe Israel is an apartheid state (a terrorist organization). This is what Zionists have  been reduced to” (May 28, 2014);

“Somebody just told me Mahmoud Ahmadinejad didn’t believe that Hamas is a terrorist organization. This is what support for Palestine has been reduced to”

“Universities are filled with faculty and admins whose primary focus is policing      criticism of Israel that exceeds their stringent preferences” (May 25, 2014)

Justice for Palestine and terrorism go together like polar bears and ice floes.

“So, how long will it be before the Israeli government starts dropping white phosphorous on American college campuses?” (May 23, 1014)

So, how long will it be before Palestinians start setting off bombs on American college campuses?”

“Even the most tepid overture to Palestinian humanity can result in Zionist histrionics” (May 21, 2014)

“All life is sacred. Unless you’re a Zionist, for whom life is a mere inconvenience to ethnographic supremacy” (May 20, 2014)

All life is sacred. Unless you’re a supporter of Hamas

“I fully expect the Israeli soldiers who murdered two teens in cold blood to receive a commendation or promotion” (May 20, 2014)

“Understand that whenever a Zionist frets about Palestinian violence, it is a projection of his own brute psyche” (May 20, 2014)

“Understand that whenever anti-Zionist frets about Israeli violence, it is a projection of his own brute psyche”

“I don’t want to hear another damn word about ‘nonviolence.’ Save it for Israel’s child-killing soldiers” (May 19, 2014)

“I don’t want to hear another damn word about ‘nonviolence.’ Save it for Hamas child-killing terrorists”

If Netanyahu appeared on TV with a necklace made from the teeth of Palestinian children, would anyone be surprised” (July 19, 2014)

If Khaled Meshal appeared on TV with a necklace made from the teeth of Palestinian children, would anyone be surprised”

“By eagerly conflating Jewishness and Israel, Zionists, by confusing resistance and terrorism, are partly responsible when people say anti-Semitic shit in response to Israeli terror” (July 18, 2014).

“By confusing resistance and terrorism, Palestinians are partly responsible when people say Islamaphobic shit in response to Palestinian terror”

“Zionists: transforming ‘anti-Semitism’ from something horrible into something honorable since 1948” (July 19).

“Hamas: transforming ‘Islamophobia’ from something horrible into something honorable since 1988

Let’s cut to the chase: If you’re defending Palestine right now you’re an awful human being

“Zionist uplift in America: every little Jewish boy and girl can grow up to be the leader of a murderous colonial regime” (July 14),

Islamist uplift in America: every little Muslim boy and girl can grow up to join ISIS

“[Twitter] is the perfect medium [in which to] dispense slogans in order to validate collective self-righteousness” (May 14, 2014)

These I’ll also leave unabrided because they touch so clearly upon classical antisemitic figures:

“I’ve had a horrible influx of Zio-trolls today. It’s like getting a case of the scabies. They burrow in and you want to rip off your skin.” (April 25)

Zachary Braiterman is Professor of Religion in the Department of Religion at Syracuse University. His specialization is modern Jewish thought and philosophical aesthetics. http://religion.syr.edu
View all posts by zjb →
This entry was posted in uncategorized and tagged anti-Semitism, BDS, Israel, Palestine, Salaita. Bookmark the permalink.