Wars of the Jews at Theater J 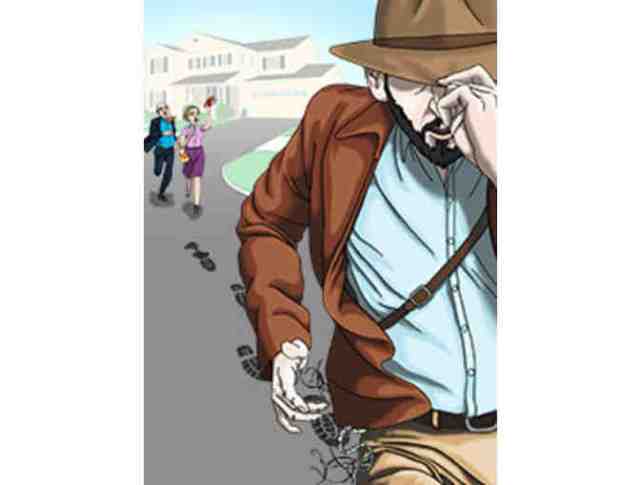 Please weigh in Washington D.C. people. What’s going on at Theater J? So far, most of what I have seen about the firing of Ari Roth are his robust defenders defending the right of a Jewish theater company to stage controversial work re: Israel and Palestine at a prominently positioned Jewish Community Center. I remain a little suspicious that the discussion so far has been so clear-cut in black and white. Little has been said to explain much less defend the decision to fire him. What’s at stake? Is it a community increasingly intolerant of any and all critical art, as Roth and his defenders contend? Or was the problem not this or that individual work, but the increasing drumbeat of corrosive political content? What’s tricky is the relation between art and its “public,” in this case a mainstream Jewish public institution. Between the center and the margins, modern art is always situated within cultural norms against which, in the modern west, it is supposed to press. Moral and political posturing aside, I would not pretend to think that these days it is all that simple to strike the right key when it comes to Israel and Palestine.  I’m suspending judgement for now.