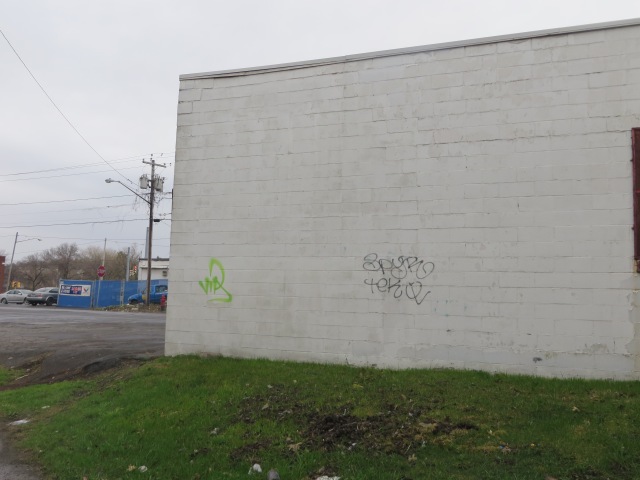 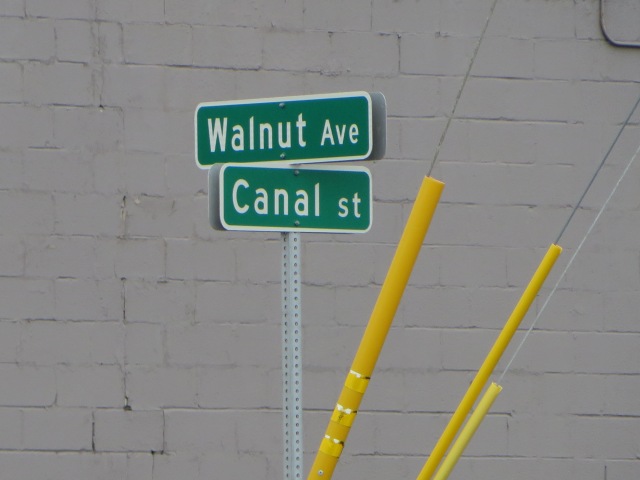 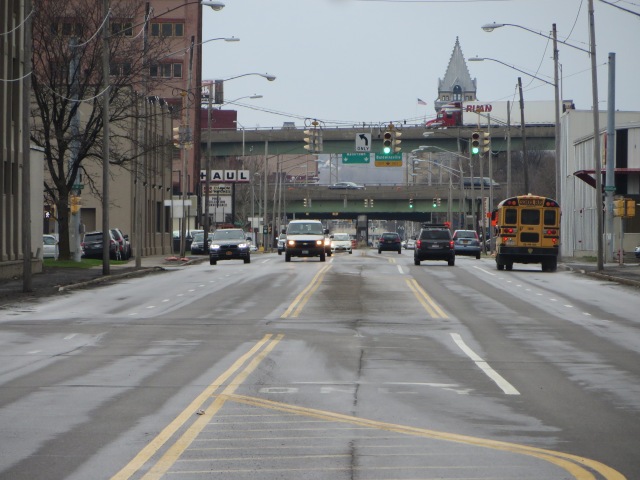 After dropping off the car at the mechanic, I knocked around Canal, Water, and Erie on a walk from Beech Street back over and then up the hill to the University. As the street names suggest, the Erie Canal used to roll through here on its way through Syracuse before it got filled in by the roadwork. I want to say that there’s a broken dignity to the place. People used to work here.

Zachary Braiterman is Professor of Religion in the Department of Religion at Syracuse University. His specialization is modern Jewish thought and philosophical aesthetics. http://religion.syr.edu
View all posts by zjb →
This entry was posted in uncategorized and tagged Syracuse. Bookmark the permalink.