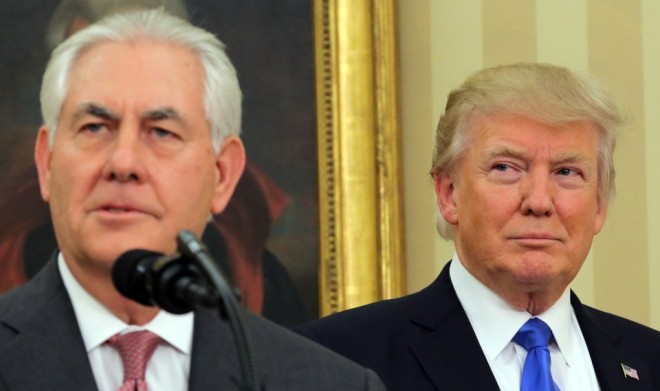 About day old news about the recent Tillerson removal from the State Department, which is already old news, I was reminded of an even older rabbinic dictum.

Among the many fine sayings ascribed to Hillel in Pirkei Avot and elsewhere is this little gem.

“He also saw a skull floating upon the water. Said he to it: Because you drowned others, you were drowned; and those who drowned you, will themselves be drowned” (Pirkei Avot 2:6).