President Trump Is A Pipe Bomb 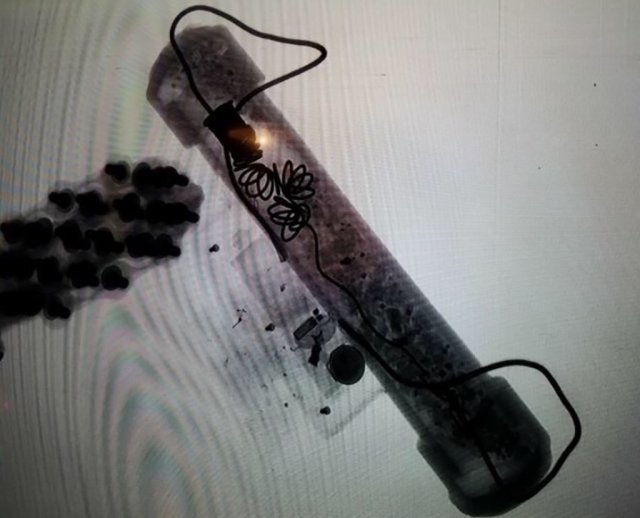 “By the way, do you see how nice I’m behaving?” Trump said. “We’re all behaving very well. And hopefully we can keep it that way.” (from the WaPo)

“The FBI has not yet released any information about who is behind the rash of pipe bomb-like devices sent to CNN and prominent Democratic figures, but have warned that more may still be discovered. Trump, meanwhile, has called for national unity, even while placing blame on his political opponents and the media.” (from Politico)