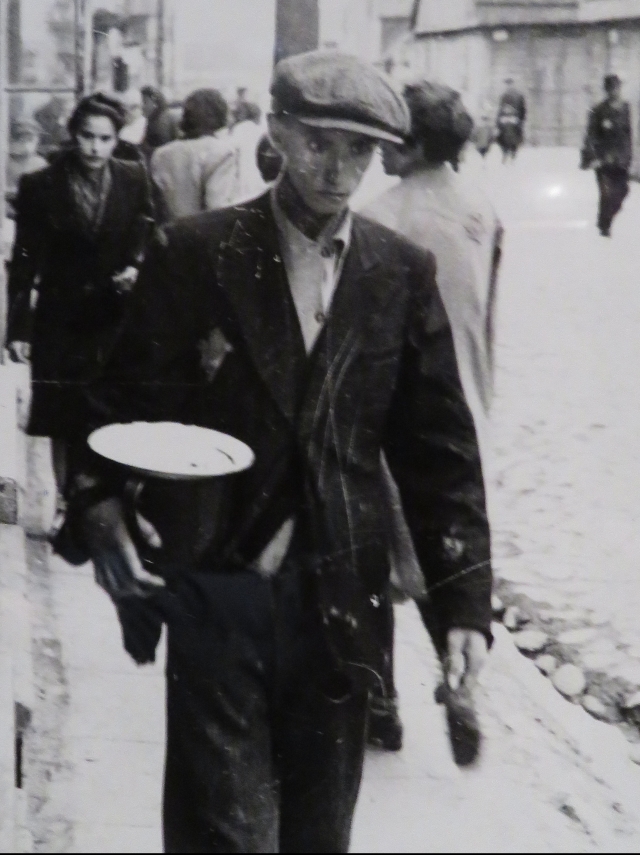 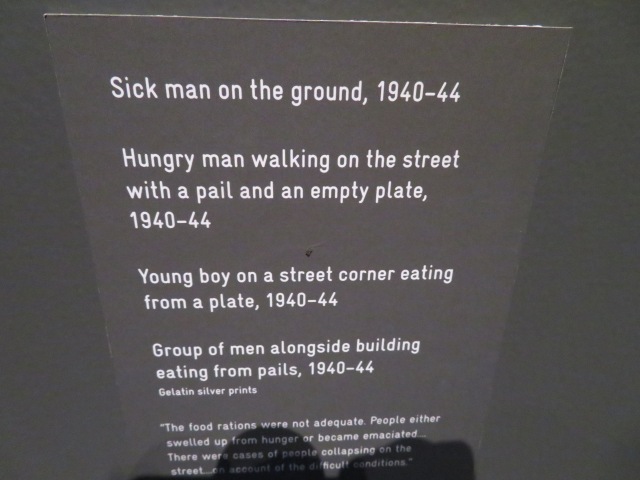 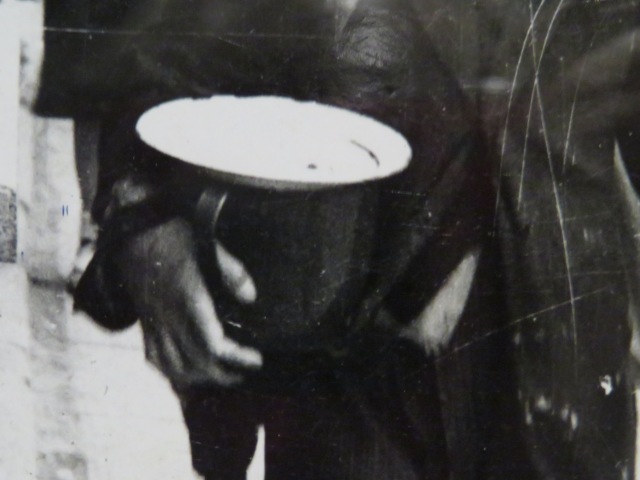 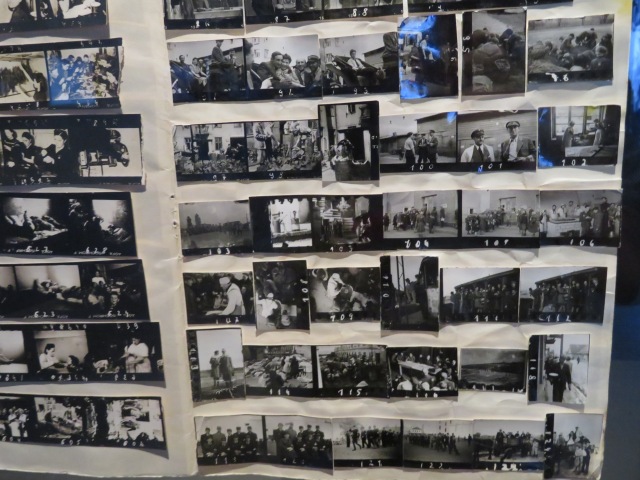 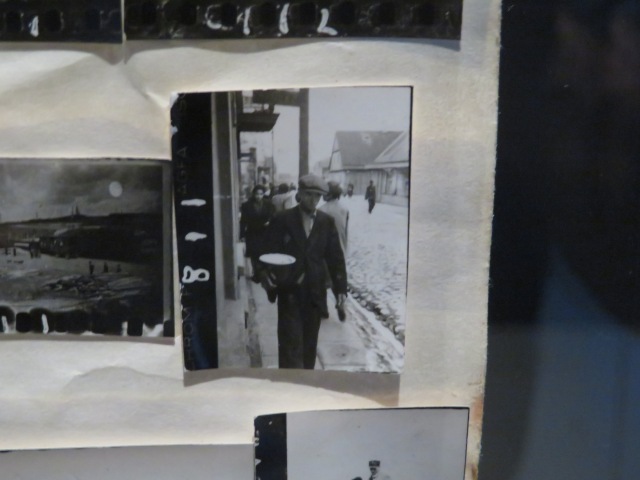 I was not aware that such a thing exists, but this seems to be a photograph of a “Muselmann.” The designation refers to those suffering hollowed out people, physically alive while pushed to the brink of psychic-spiritual death. Perhaps the assumption has been that the phenomenon of the Muselmann was restricted to the labor, concentration, and extermination camps. But this photograph (it was on view at the exhibition last year at the Jewish Museum of Heritage) was taken in the Lodz Ghetto.

The photographer was Henryk Ross, who worked for the Department of Statistics for the Jewish Council. At the exhibition, no special attention was given to this particular photograph. The official title of the photograph is “Hungry man walking on the street with a pail and an empty plate.”  If I remember correctly my visit to the exhibition, I first stumbled by accident upon the image as it appeared in a Hebrew language newspaper edition (?) of the Diary of a Young Girl in the Ghetto by Rywka Lipszyc. I think there was a blowup of the photograph prepared for the museum exhibition. At some point I looked and found the more diminutive “original” snapshot copy. The smaller copy of the photograph appears on the lower right of the photographer’s contact sheet, also shown at the museum.

About the collection of photographs and the exhibition at the Museum of Jewish Heritage, Memory Unearthed: The Lodz Ghetto Photographs of Henryk Ross, you can see more here. https://mjhnyc.org/exhibitions/memory-unearthed/

Zachary Braiterman is Professor of Religion in the Department of Religion at Syracuse University. His specialization is modern Jewish thought and philosophical aesthetics. http://religion.syr.edu
View all posts by zjb →
This entry was posted in uncategorized and tagged Holocaust, photography. Bookmark the permalink.