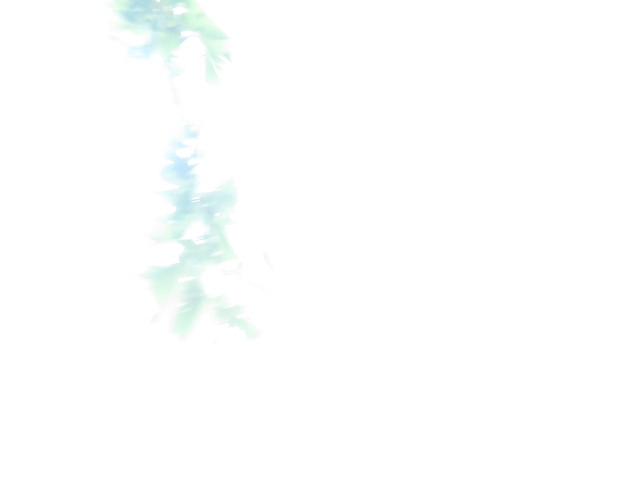 “Thus Proclus’s idea of a preternatural ‘light above the Empyrean’ enables us to draw on the panoply of properties of a natural phenomenon such as light whole not enclosing ourselves in a straitjacket of a reductive physics. The immateriality of the noetic notion of place also rejoins Epicurus’s idea of ‘intangible substance ‘–without, however, exacting a commitment to a macro-or microvoid. As corporeal, the universe is plenary and not vacuous; but as immaterial, it enjoys the flexibility required for the empowerment and determination of things in place… Moreover, when place is recognized as immobile as well as indivisible and immaterial, place can assume an absolute status: as when Syrianus, Proclus’s master, proclaims that ‘an extension goes through the whole world and receives into itself the whole of corporeal nature.’”

Zachary Braiterman is Professor of Religion in the Department of Religion at Syracuse University. His specialization is modern Jewish thought and philosophical aesthetics. http://religion.syr.edu
View all posts by zjb →
This entry was posted in uncategorized and tagged Kabbalah-Hasidut. Bookmark the permalink.