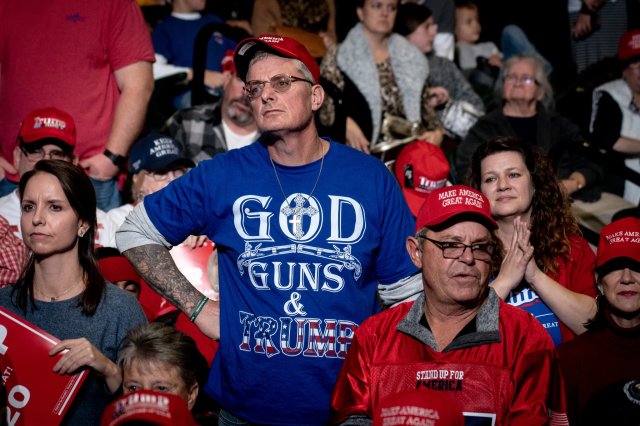 [h/t Joshua Garoon] This op-ed by Thomas Edsall here in the NYT about the relationship between group partisanship and ideology on the other hand, which driving which, reminds me of arguments in theories of religion going back to Marx-Durkheim and Weber; and affect studies.  Does social structure and identity determine ideology and ideas or do ideology and ideas determine social structure and identity? Which comes first? Capitalism or Protestantism?  Which conditions which? Which is primary and which is secondary and how do first and second invert, one in the face of the other? Mind or matter? While we might know better and say that they are intertwined, there is something of a live wire question as we continue to suss out this mobius strip.  Of great helpfulness are the many political scientists cited in the op-ed, and the attention to what many of them are now bringing to affect and politics, and to the distinction drawn between “affective partisanship” and “ideological partisanship.”

Zachary Braiterman is Professor of Religion in the Department of Religion at Syracuse University. His specialization is modern Jewish thought and philosophical aesthetics. http://religion.syr.edu
View all posts by zjb →
This entry was posted in uncategorized and tagged affect, Durkheim, Marx, politics, religion, Weber. Bookmark the permalink.