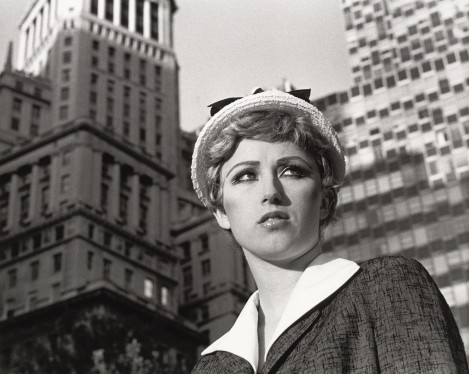 After “revelation and redemption” in the modern German Jewish thought of Buber and Rosenzweig came “authority and law.” Both traded upon the idea of overwhelming power, with strong commitments to the idea of “realization,” i.e. “realized presence,” But somewhere, “the  uncanny” got lost sight of, replaced by the figure of Moses.

Rembrandt van Rijn, Moses with the Tablets of the Law, 1659

Instead of all that, contemporary visual cues from the visual arts emerging out of the 1970s might offer different framing categories under which to think about concepts important to the philosophy of religion and Jewish philosophy, or to think about new things heretofore unthought. In obvious order below, these are “bodies,” “labor,” “mediation,” “fakes” and “simulation”, and “torqued structure.” Of particular interest is the importance of feminist art as a form of theoretical practice, and how photography, the most realist of media, along with video contribute to heightened questioning about the real or the actual in the face of the virtual. 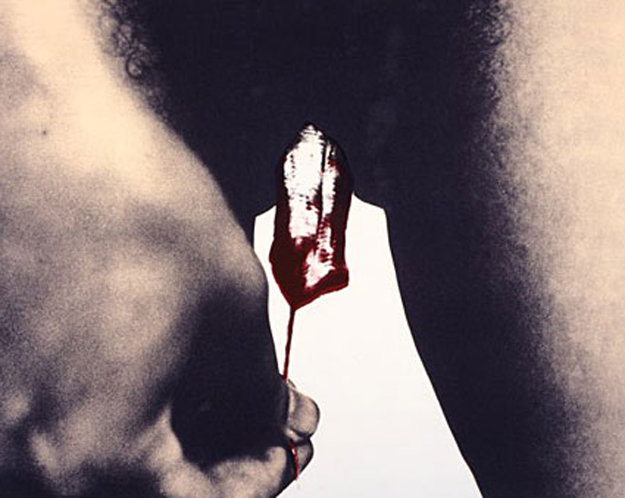 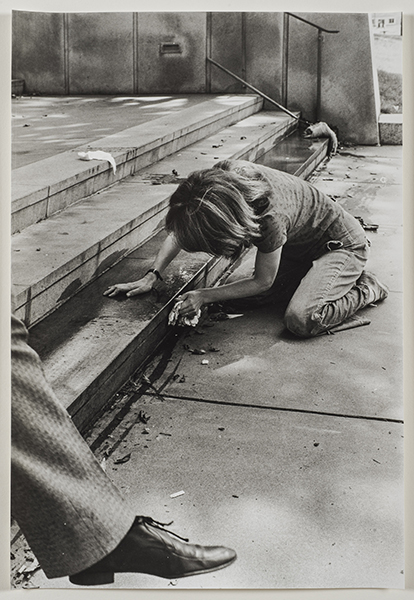 Zachary Braiterman is Professor of Religion in the Department of Religion at Syracuse University. His specialization is modern Jewish thought and philosophical aesthetics. http://religion.syr.edu
View all posts by zjb →
This entry was posted in uncategorized and tagged aesthetics, art, Jewish Philosophy. Bookmark the permalink.