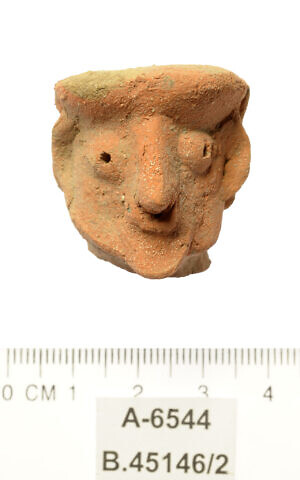 Not gods or god-like are these diminutive little figures from the Tel Motza temple site in the Judean Hills, in close proximity to Jerusalem. One can only speculate if similar figures were on hand at the Jerusalem temple site during the First Temple Period. First reported in 2012 (?), the news item is in the Israeli press now again about this major ancient Judean temple site as the project gets press attention at the start of the 2020 excavation season. The Tel Motza structure is referred to here in this news article as a “large-scale, purpose-built temple.” The Tel Motza Expedition Project runs this website here. The findings were recently written about in the January/February 2020 issue of Biblical Archaeology Review. 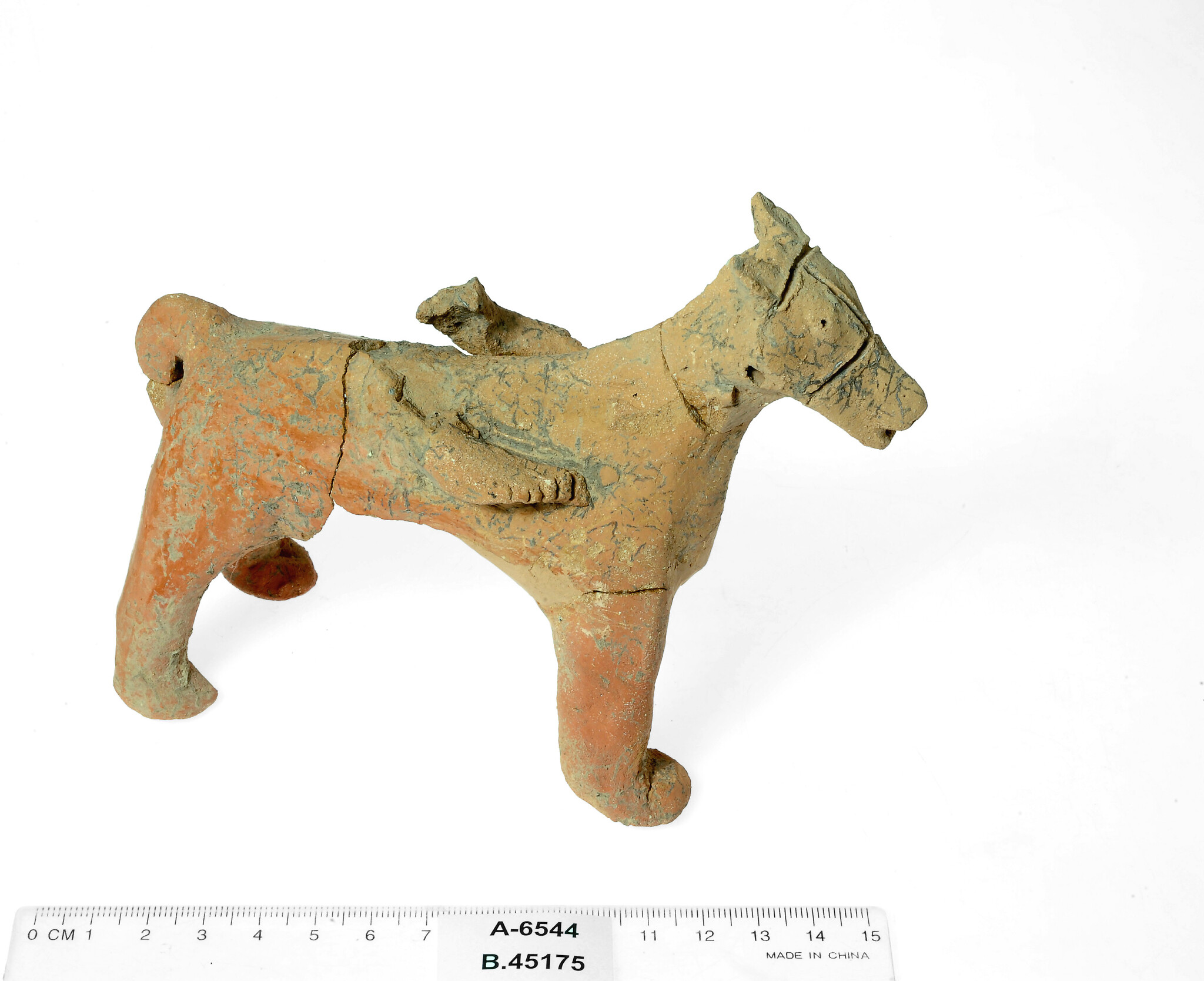 Zachary Braiterman is Professor of Religion in the Department of Religion at Syracuse University. His specialization is modern Jewish thought and philosophical aesthetics. http://religion.syr.edu
View all posts by zjb →
This entry was posted in uncategorized and tagged ancient Near East, art, Jewish art. Bookmark the permalink.