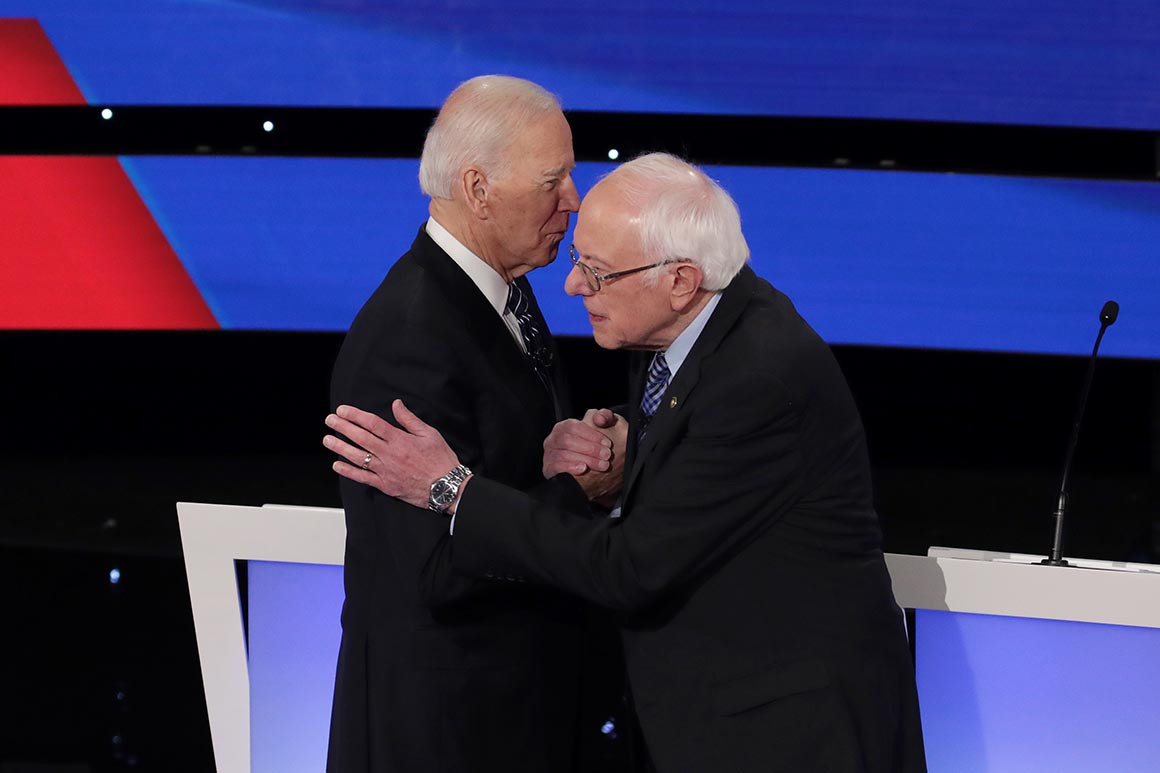 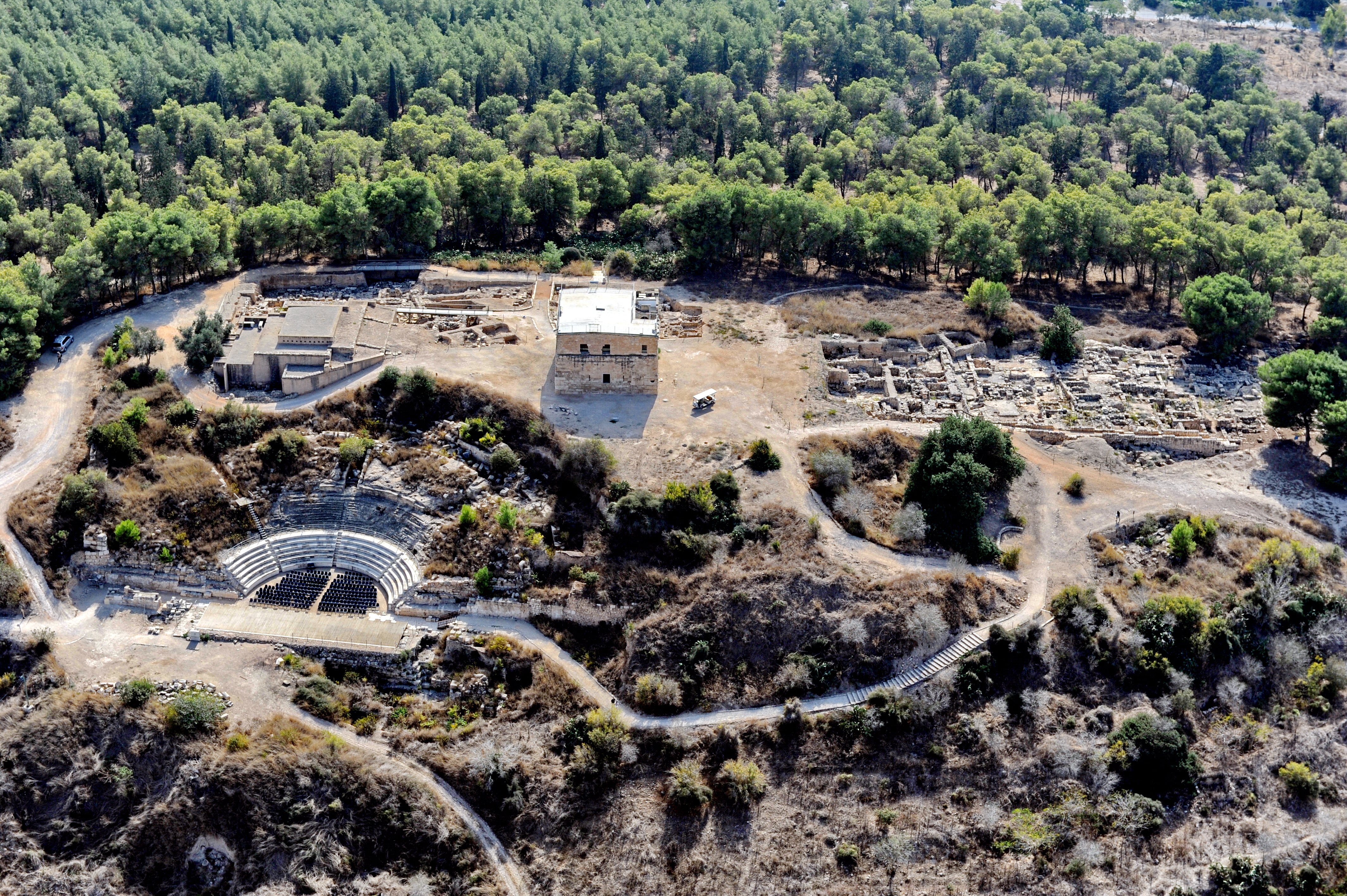 In the middle of an election year, I’m trying to sketch out a “Jewish political theory” based on rabbinic sources. It is neither radical-messianic-revolutionary (i.e. committed to radical ends, the radical end of things) nor liberal (i.e. predicated on the individual as such). This kind of politics commits to the larger social good and recognizes larger social forces (i.e. as opposed to a narrow, elite economic class). Its social and economic point of view is predominantly middle class.

–The individual subject is not an “individual,” standing on “his” own and on “his” own right. The individual person belongs to and is responsible to the community and for its well-being. My own individual life might come first at a moment of extremis, but I am not allowed to drill a hole in the bottom of a boat.

–Belief in government, what Robert Cover calls imperial nomos. Without government we’d eat each other alive. We live in a Hobbesian universe. The law of the kingdom is law. The rabbinic class works itself inside the system.

–Do not and do not ever separate from the community. Group fidelity is the cardinal political virtue. This can be incredibly stultifying, but it lends itself, concomitantly, to both robust group life and internecine group conflict. There’s no real way out of and beyond the group.

–The community takes care of the general welfare and can compel the individual to that purpose, which is the obligation to maintain public safety and to contribute to care for the poor. The rabbis are not laissez faire. Accumulating capital is not a recognized good. There are more important things than money and political power. Social good depends upon the social whole.

–The social whole contains a range of human modalities, individually variant. Not everyone is “religious” (i.e. loyal to the rabbinic class) or “moral.” Complicating the intra-group and inter-group hostility running throughout rabbinic traditions is recognition that social cooperation is a must. Morally, most people are “ordinary,” neither perfectly or even particularly righteous nor wicked. While rabbinic authorities rule about all matters of law, “religious” (i.e. ritual) and secular, the scope of legal-halakhic action on the part of the rabbis is effectively limited to matters that we would call religion (i.e. internal to the small world of the rabbinic class).

–The social whole and general good include non-Jews. On the one hand, rabbinic tradition is skeptical and resentful about the gentile majority and is “anti-goy” in its basic orientation; mystical sources raise Jewish supremacy and anti-gentile animus to an aggravated metaphysical pitch. On the other hand, in rabbinic sources, the principle of “tikkun olam” (repair of the world) refers not to any mystical-messianic apotheosis, but to quotidian acts of Jews looking after the welfare of gentiles for the pragmatic sake of maintaining harmonious social relations. A wealth of rabbinic sources speak to an implicit type of universal values, including respect for pagan social custom and traditions, and so on and so on.

I’m cribbing here almost exclusively from Pirkei Avot and from the Bavli. Static in its construction, the Mishnah is effectively worthless for this purpose? Insofar as they turn to the world around them, rabbis are masters of ambivalence. They are ruthless with each other, while pragmatically, they seek to come to terms with and to make peace with the world as it is and with people as they are. Insofar as this world view is religious, the operative term is “sanctification,” not “salvation.”

Zachary Braiterman is Professor of Religion in the Department of Religion at Syracuse University. His specialization is modern Jewish thought and philosophical aesthetics. http://religion.syr.edu
View all posts by zjb →
This entry was posted in uncategorized and tagged politics, talmud-midrash. Bookmark the permalink.