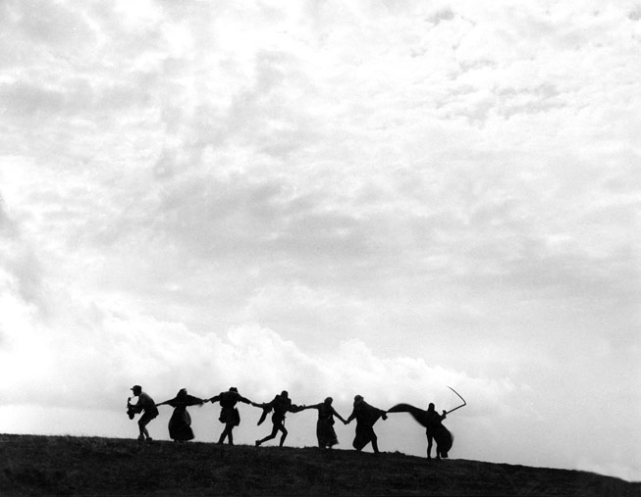 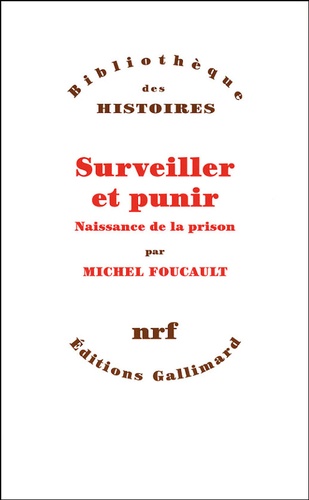 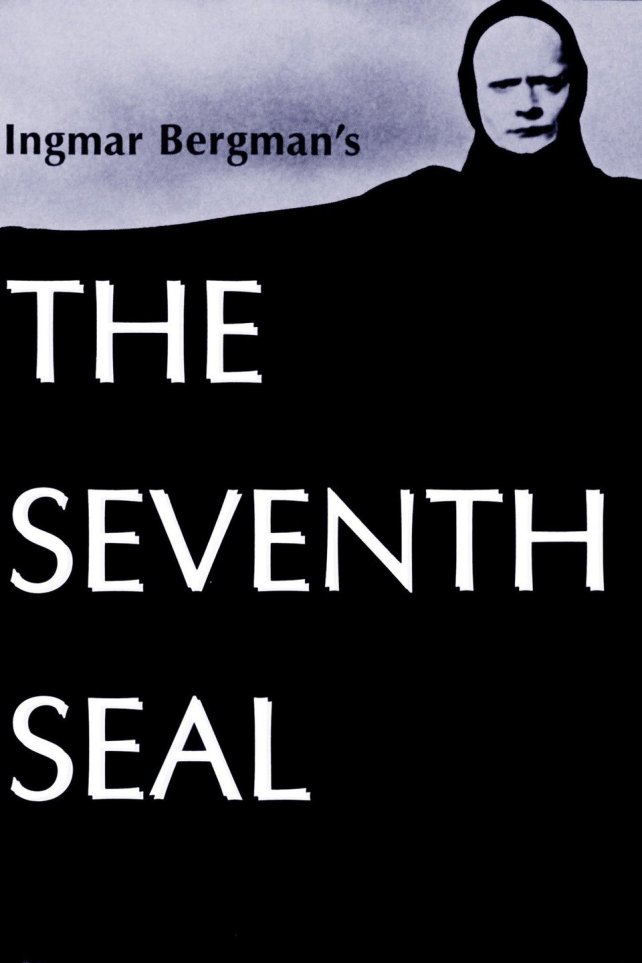 Throwing up my hands, re-reading after many years the famous chapter on Panopticism in Foucault’s classic study Discipline and Punish, first published in France in 1975. Readers today, responding to the Coronavirus, have already noted that plague quarantines and other practices of social control start his analysis. But what are we supposed to make of that analysis except to place it in historical context and parse out something of a confusion between history, literature, philosophy, policy, and politics?

We could start first by submitting Foucault’s thesis to the judgment of historians and intellectual historians while understanding, at the same time, as non-historians, that it might, in fact, be unarguably true that it was, indeed, the plague that “gave rise to disciplinary projects” and “disciplined society” (p.198). Fitting the timeline that determines so much of Foucault’s analysis about disciplinary politics here and elsewhere are the great pandemics of the 17th-18th century –Seville (1647-52), London (1665–66), Vienna, (1679), and Marseille (1720–22).

Second, we can locate Foucault’s critique of modern state systems in its place and time in postwar Europe, reading it in the critical and romantic spirit of 1968 and the aesthetic traditions of French modernism. Born in 1926, it might be added, Foucault was no spring chicken when he wrote Discipline and Punish. The thesis against state power responds to fascism and World War II, de Gaulle, colonial wars in Asia and Africa, a general sense of social and cultural stultification, and youth rebellion, and an aesthetic culture with roots in surrealism, Bataille, et al., and the ethics and politics of philosophical engagement a la Sartre.

To evoke the plague as festival belongs to that aesthetic tradition of surrealism and literary style in philosophy. (Regarding danse macabre, I’ll only note that Bergman’s famous plague movie The Seventh Seal was produced in 1957). With great verve, Foucault writes about plague-literature here.  “Against the plague, which is a mixture, discipline brings into play its power, which is one of analysis. A whole literary fiction of the festival grew up around the plague suspended laws, lifted prohibitions, the frenzy of passing time, bodies mingling together without respect, individuals unmasked, abandoning their statutory identity and the figure under which they had been recognized, allowing a quite different truth to appear” (p.197). It’s here that a discourse about history, medical contagion, and social discipline slips into art.

Counterpoised against the plague, aesthetically staged and theoretically structured as an erotic scene of liberation, is the political work of the authorities seeking to contain the disorder and death. Foucault refers to “a political dream of the plague, which was exactly its reverse: not the collective festival, but strict divisions; not laws transgressed, but the penetration of regulation into even the smallest details of everyday life through the mediation of the complete hierarchy that assured the capillary functioning of power; not masks that were put on and taken off, but the assignment to each individual of his ‘true’ name, his ‘true’ place, his ‘true’ body, his ‘true’ disease” (p.198).

The keyword “dream” places Foucault’s analysis of the plague and plague-politics in the strange in-between space between history and aesthetics, reality and the imagination, bridged by historical memory, the appearance and disappearance of people, by life and death. That confusing sense of disordered things is caught here. For Foucault, the plague is a “a form, at once real and imaginary.” As a “form” of disorder it has “its medical and political correlative discipline. Behind the disciplinary mechanisms can be read the haunting memory of ‘contagions’, of the plague, of rebellions, crimes, vagabondage, desertions, people who appear and disappear, live and die in disorder” (pp.197-8).

The analysis of plague in Discipline and Punish might be usefully compared to the famous novel by Camus. In The Plague, the enemy is clearly marked as death, the line of solidarity with sick and dying people more clearly defined. The difference most probably speaks to the humanism of Camus versus the anti-humanism of Foucault, whose allegiance is unsure. At best, Foucault stands in a neutral position between the power of the plague and the power of the state. This too is an aesthetic choice when Foucault writes, “The plague stricken town provided an exceptional disciplinary model: perfect, but absolutely violent; to the disease that brought death, power opposed its perpetual threat of death; life inside it was reduced to its simplest expression; it was, against the power of death, the meticulous exercise of the right of the sword (p.207). In this light, the power of the plague and the power of the state represent different aspects of the same thing: death.  There is here a failure on Foucault to decide between what he sees to be, on the one hand, the life-in-death represented by the plague, and, on the other hand, the death-in-life represented by the state.

To be sure, Discipline and Punish is a book about state power and disciplinary society, not a book about plagues, not about human solidarity. As a figure of thought, the plague appears in the first several pages of an important middle chapter of the book. It is remembered there as a point of origin and then it disappears as if forgotten. Maybe Foucault was himself actually neutral and cold regarding power and the state, writing in a descriptive vein, not a normative one necessarily writing against the state. While that is most likely not the case, there is no reason not to read Foucault that way as a clinical diagnostician of power. But what about the plague and where we are now with our own concerns about pandemics and politics in the time around 2020? If the state is the organ that has the power to stave off the plague and pandemic, Foucault seems to be of the school that the cure is worse than the disease, that repressive state power is worse than the festival of plague.

This is a difficult point of view and touches upon the challenge of constitutional power. On the one hand is the omnipresent danger of the state and the need to control and contain sovereign power, and to be on guard at a moment of a global pandemic and national emergency. On the other hand and from the opposite side of the political spectrum, Foucault’s analysis rings a bell with the famous quip by Ronald Reagan in his 1981 inaugural address. “In this present crisis, government is not the solution to our problem, government is the problem.” Good naturedly, Reagan chuckled in the next sentence, “It isn’t so much that liberals are ignorant, it’s just that they know so much that isn’t so.” Watching the state fumble the coronavirus outbreak so badly under Trump and after some forty years of Reaganism and the gutting of state function, I’m not sure what to do with Foucault writing in a reverie about plague except to split the difference between politics and aesthetics.

For a quick sense of the grim statistics and destructive scale of what is referred to as the second plague pandemic, there is this review at Wikipedia. Meanwhile in New York City and the rest of the country we’re reduced to a state of not enough ventilators, not enough tests, not enough personal protective equipment,  incompetent and dangerous failure of leadership at the national level to ramp up production and set universal guidelines. Plagues and pandemics are not a dream and not a festival; there’s no dance of death, just a cold stare into an abyss.

Zachary Braiterman is Professor of Religion in the Department of Religion at Syracuse University. His specialization is modern Jewish thought and philosophical aesthetics. http://religion.syr.edu
View all posts by zjb →
This entry was posted in uncategorized and tagged aesthetics, Foucault, politics. Bookmark the permalink.