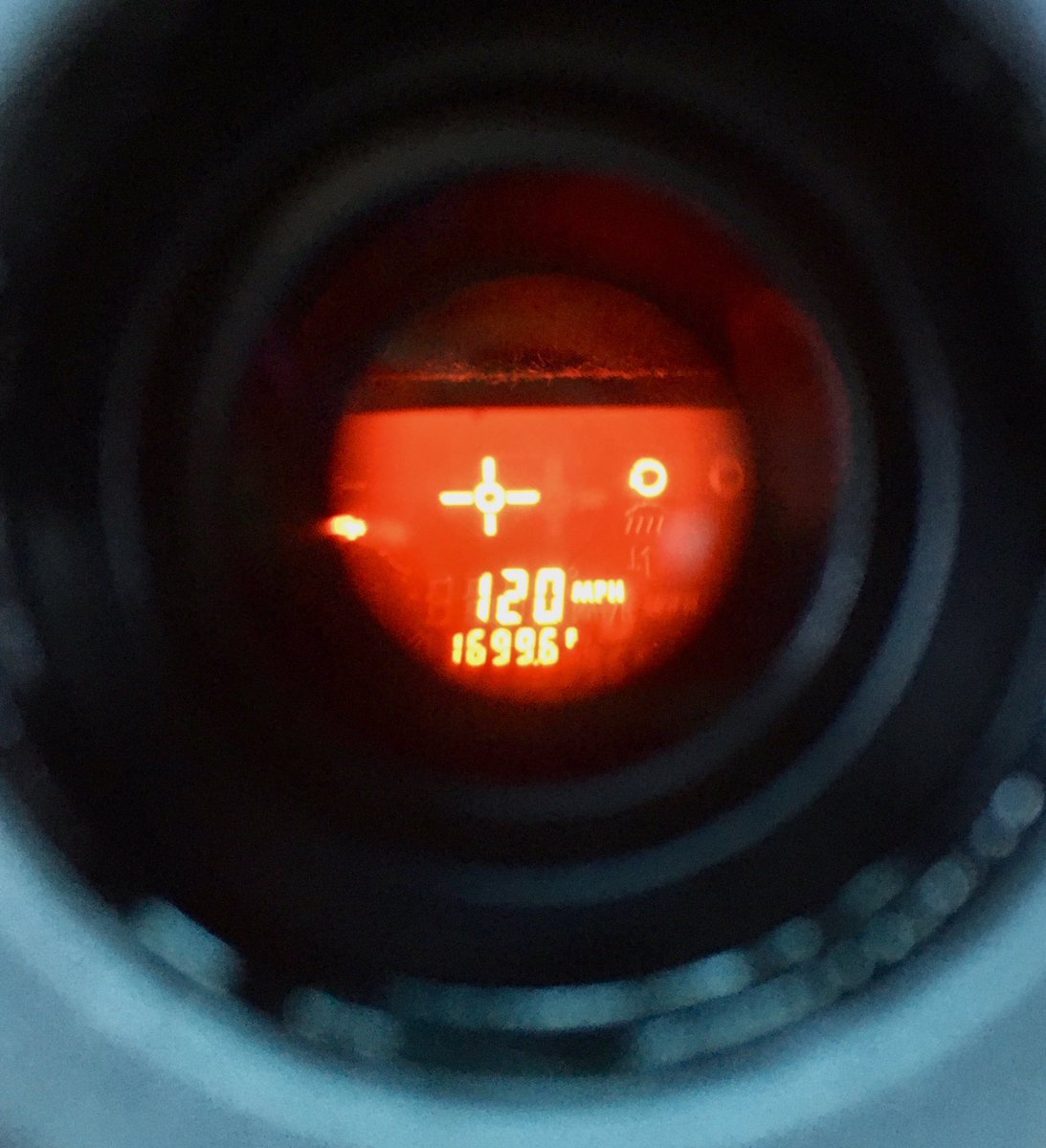 If not now, when? According to this article here at the NYT, people on the highway are acting all sovereign, suspending the law and driving super fast. Taking advantage of the empty roads at a time of national pandemic, a team just ran the Cannonball Run, 3000 miles from New York to California, in less than 26 hours and 38 minutes at speeds clocking in over 100 mph. Is there an “ethical” problem? The article cites an editorial here at Car and Driver maintaining that now with so many sick and dead is not the right time for a cannonball run, because of propriety. But maybe this is the social norm in this country, an expression of American mythos and ethos. What could be more aesthetic, more stirring and glorious now than super fast velocities across the long, empty roads of a big, sad and broken country? It’s the complete opposite freedom than the #FloridaMorons going to the beach en mass.  God bless and Godspeed!