Rubbernecking (What Do You Think About After Politics?) 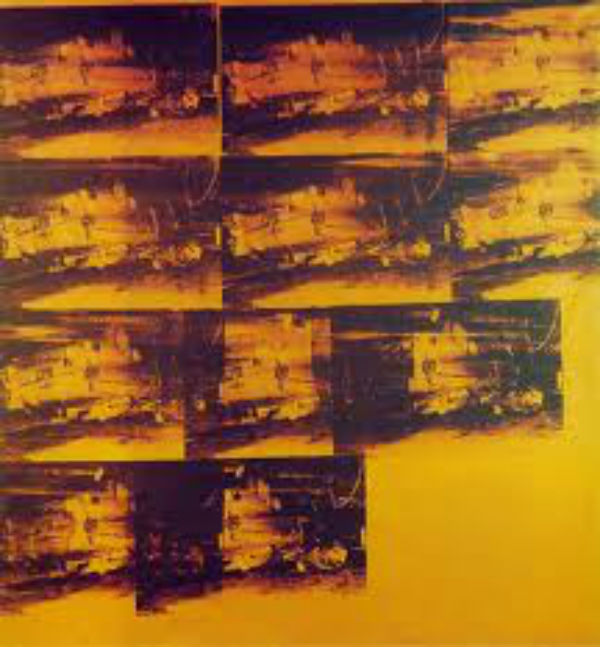 What do you do when your attentional focus gets overtaken by politics and political events –the Newtown massacre, slaughter in Syria, the inevitable self-dooming of Israel by its political right? Talk about something else, think about something else, but how do you avert your attention to consider other things, things which perhaps, for people like “me,” are more close to home when home, for people like “me,” is more quotidian and less catastrophic. Laura Levitt picks up this problematic in her book on American Jewish Loss after the Holocaust. For the last number of posts, I was caught in a very depressing loop focused on goddamned Israel and the goddamned Middle East. I wanted very much to get out of this loop, and now I’m out of it, mentally and affectively.

Already before listening to President Obama’s speech, my resolve was simply to rip my attention out of it by sheer dint of will. At a certain point, one decides that one has to avert one’s eye, to refuse the political along with the actual, genuine, moral demands that the political puts upon us. Do it before your attention gets morbid, self-righteous, and self-dramatizing, politically and morally superior, and self-deluding about the actual efficacy of your political attention. Do it before you start finding what Schiller, following Kant, identified as a negative and then positive pleasure in the kinds of affective responses excited by the picture or the idea of the suffering of others. It’s too much like rubbernecking at a car crash.

Zachary Braiterman is Professor of Religion in the Department of Religion at Syracuse University. His specialization is modern Jewish thought and philosophical aesthetics. http://religion.syr.edu
View all posts by zjb →
This entry was posted in uncategorized and tagged aesthetics, politics. Bookmark the permalink.

4 Responses to Rubbernecking (What Do You Think About After Politics?)