Immensely frustrating is the contention voiced by some defenders of the faith that this image at the heart of a genuine hue and cry about anti-Semitism and the left in the UK is NOT an anti-semitic image. It’s the very refusal of some to see this clearly as such that extends the argument from what should have been something simple into “an unnecessary distraction.” For point of comparison, I’m posting below Jeremy Corbyn’s final comment about the mural, which includes as anti-Semitic off the wall-comments about “Zios.” 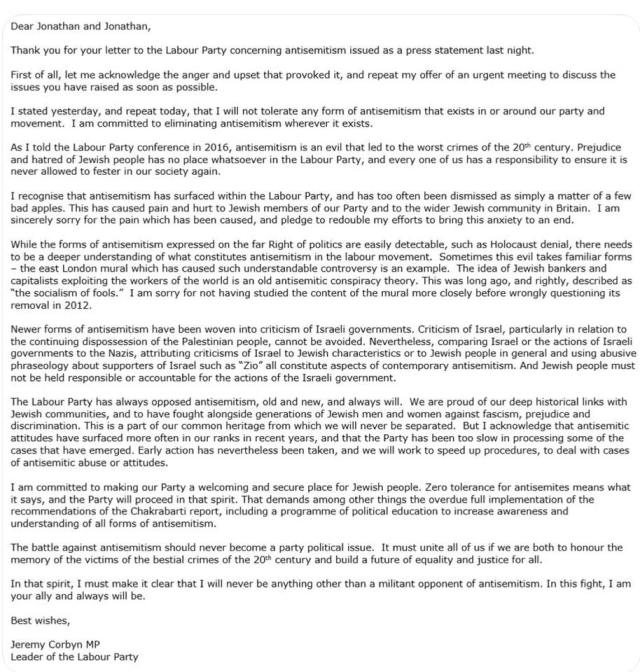 Zachary Braiterman is Professor of Religion in the Department of Religion at Syracuse University. His specialization is modern Jewish thought and philosophical aesthetics. http://religion.syr.edu
View all posts by zjb →
This entry was posted in uncategorized and tagged anti-Semitism. Bookmark the permalink.