Do Gentile Progressives Not Understand That “Free Palestine From the River to the Sea” Means No Israel? 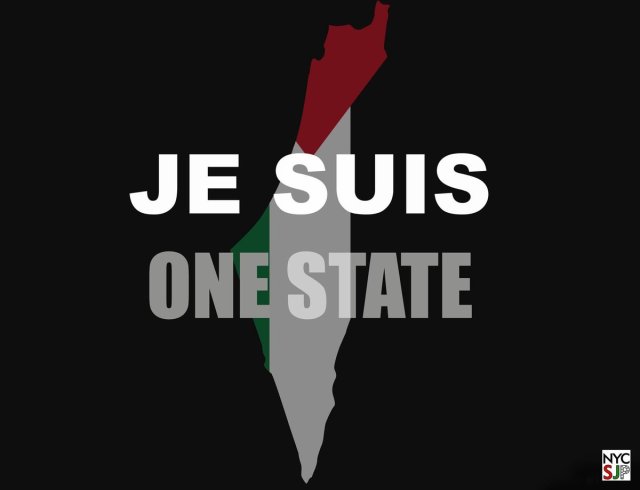 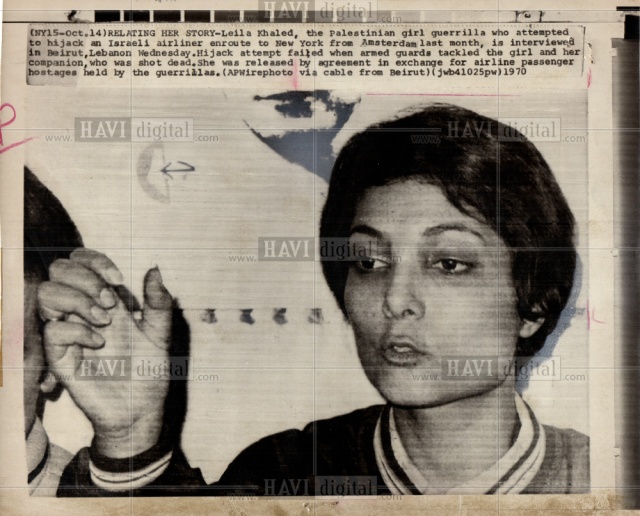 Gentile and Jewish anti-Zionists, about the specious claim that “From the River to the Sea” does not actually mean the elimination of Israel, can we at least have an honest disagreement? A quick Google image search here for “from the river to the sea palestine will be free” will do more than indicate the dominant meaning of the message behind the slogan. A Free Palestine from the River to the Sea includes no room for Israel in any form or function. If you support a one state solution to the conflict and a comprehensive Right of Return for UNRWA designated Palestinian refugees, then by all means do. But you owe it to yourself and to others be upfront that a Palestine Will Be Free means that Palestine is Palestine, not Israel. Please also admit that you are okay with the erasure of the 1967 armistice lines and the elimination of Israel as a country with a Jewish majority, that you are okay with a Jewish minority status in Historic Palestine that might include civil rights and even constitutional protections if and only if everything works out that way. Please also understand that power is never given, but taken, which means that securing the freedom of Palestine from the River to the Sea would require more than BDS and nothing short of catastrophic violence. Please also register that you are okay with the proposition that Diaspora Jews are just members of a “religion” and have no political stake in Palestine.

I am thinking here of well-intentioned gentile progressives. These are the ones who are not personally anti-Semitic but may or may not understand anything about the character of structural anti-Semitism. It is easy to understand this point of view after more than a decade of a reactionary rightwing Israeli governments under the leadership of Prime Minister Netanyahu, a half a century of military occupation and illegal Jewish settlement in the West Bank, grinding poverty and violence in Gaza, and war in Lebanon. The power differential seems simple enough, even absolute.

Having said  that, I do not think non-Jewish progressives, the ones with the best intentions, fathom why Israel is so important to so many if not all Jews, and particularly the ones most active in the community, even for liberal and many progressive Jews, and why a 2 state solution is so vitally important. I would hate to think that they don’t care about Jewish historical, cultural, and religious sensibilities, so I’ll assume that most of them simply don’t know. Outside of the conflict and in their own comfort zone, they do not understand what slogans like “Free Palestine” and “From the River to the Sea” actually mean or why these kinds of slogans, along with the idea of a 1 state solution is so triggering for so many Jews in the Diaspora. And when they encounter this resistance from Jews to ideas that seem to be a simple articulation of justice and equality, they begin to suspect. Maybe, after all, there is something wrong with Jews, even something duplicitous about these kinds of Jews, the bad ones, the ones for whom Israel and Jewish life and political self-determination in Israel mean a great deal.

For its part, the anti-Zionist Jewish left enables this ignorance and this tone-deafness to powerful currents in the Jewish community. There are probably enough anti-Zionist progressive Jews in the orbit of gentile anti-Zionists telling them things (rejecting Zionism in all its forms is okay, Judaism is not Zionism, anti-Zionism is not anti-Semitic or anti-Jewish) that they think it’s also okay with so many if not most Jews for whom radical anti-Zionism is unreflexively not okay. For so many Jews across the political spectrum Israel represents something precious and safe after centuries of persecution and anti-Semitism, the one and only place in the world where Jews and Jewish life are not subaltern and marginal.

7 Responses to Do Gentile Progressives Not Understand That “Free Palestine From the River to the Sea” Means No Israel?