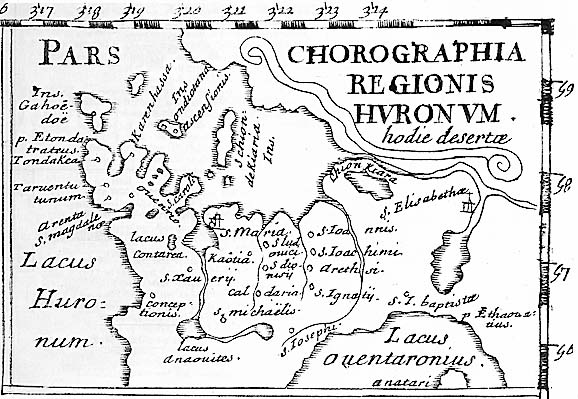 At a time when study in the Humanities is under pressure by strong social headwinds, the Central New York Religious Studies Consortium has now been finally finalized. Formed on the basis of a grouping of courtesy appointments at the Department of Religion at Syracuse,  the consortium includes faculty colleagues from Syracuse, Cornell, the University of Rochester, Colgate, Hamilton, and LeMoyne. You can read about it here and find a list of participating faculty here

Being the only department of Religion in the Central New York region with a graduate program, Syracuse was uniquely positioned to make this happen. At the moment of shrinking resources and instead of faculty-contraction, the Consortium pulls together colleagues from across the region to enhance scholarly research, programming, and graduate studies in Religion. The consortium deepens research and study in areas (e.g. early Christianity, American Religions, Islam) and methodologies (theory, philosophy, ethnography, history, and textual studies).