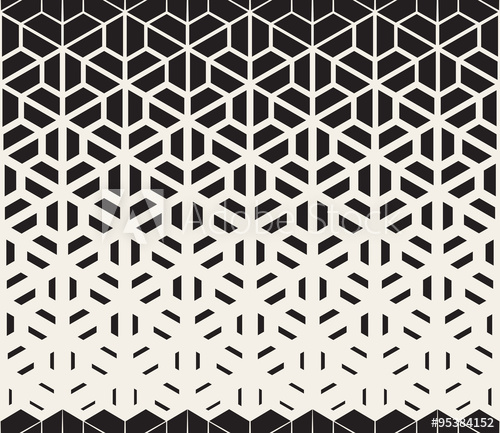 This is the pattern:

More and more, Jews and Muslims and POC are going to be bound together at the hip in an incredibly complex and painful dynamic of twos.

[1] Prominent Muslim Americans and people of color say dodgy to anti-Semitic things about [2] Jews and/or about Israel.

This provokes [1] the expression of genuine anger from liberal and liberal-left Jews, and [2] racist backlash from the right.

Combined together, these create splits in liberal and liberal-left political communities down the middle between [1] the advocates of one community and [2] advocates of the other community.

This is the gift brought by [1] the anti-Zionist left and [2] rightwing support of rightwing and racist Israeli politics.

All of this has been volatized by the global spikes in [1] anti-Semitism, [2] Islamophobia. and [3] white supremacism.

There is no unexposed middle ground on which to hash out these differences.

It won’t stop until someone steps into the breach.

No one has that moral authority and political weight to carry that weight.

The rest of us left flailing [1] backwards and [2] forwards to no good end and with no end in sight.

Zachary Braiterman is Professor of Religion in the Department of Religion at Syracuse University. His specialization is modern Jewish thought and philosophical aesthetics. http://religion.syr.edu
View all posts by zjb →
This entry was posted in uncategorized and tagged anti-Semitism. Bookmark the permalink.