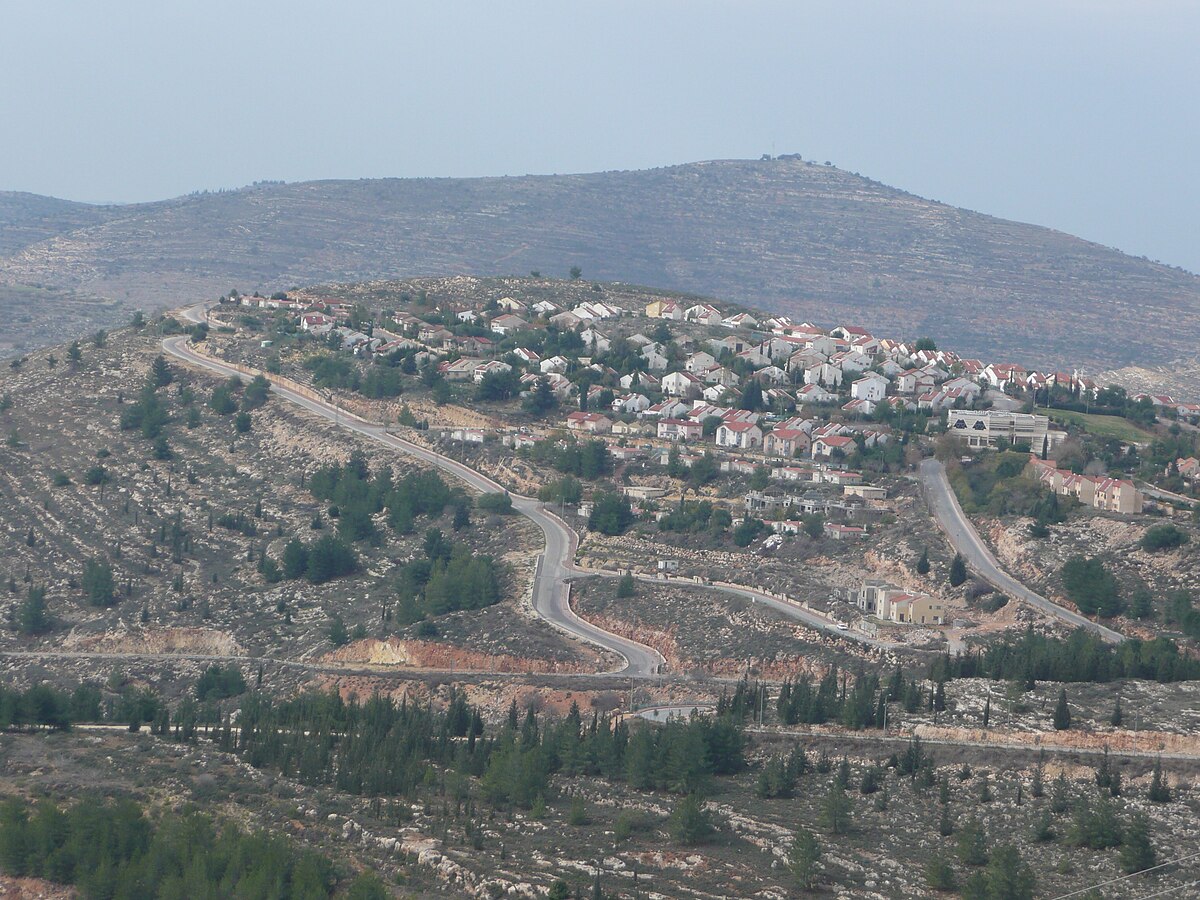 You can read here about the remarks by Rabbi Eliezer Kashtiel, the head of the Bnei David academy in Eli, and Rabbi Giora Redler, also at Bnei David, about enslaving Arabs and in support of racism and Hitler. I’ll start with this thought, which you can find in the article at the link. According to Redler, “The real Holocaust was not when they murdered the Jews, that’s not it. All these excuses — that it was ideological or systematic — are nonsense. Humanism, and the secular culture of ‘We believe in man,’ that’s the Holocaust.”

Most people will insist that this is not “Judaism,” and scholars can argue that Judaism is a construct, and the good ones will insist on tracking the very local ideological and institutional conditions that contextually determine this kind of expression. Alas, though, there is something of a thin reed quality to this kind of apologetic. After all the sentiment expressed here constitutes a living form of contemporary Judaism, which is not without history and textual warrants read in the new historical contexts that mark our own day.

So I will ask a crude question, knowing that it’s crude and ideologically loaded. A painful question, no doubt, but is there in fact no co-relation between racism and what Jonathan Garb calls “modern Kabbalah” emerging out of Sefat in the 16th C. and into the 18th C. in Eastern Europe and then into the 20th C. with the religious Zionism of Abraham Isaac and Zvi Yehudah Kook? Maybe you don’t want to draw thick lines between one thing and another, say for instance, the idea of Israel. But can you point me, at least, to the textual resources there in the anti-enlightenment and anti-emancipation tradition of modern Kabbalah in Ashkenaz that could put a brake to the kind of racism expressed by a rabbi at a religious Zionist settlement in the occupied West Bank? Or are there none?

It could be that much about the story about the racist rabbis in the settlement of Eli will be overblown, already by now. You can read here this old’ish article about Bnei David yeshiva, whose rabbis, according to  journalist Anshel Pfeffer have for a long time been at the focus of serial media storms. This is merely the latest. While some might still argue that the religion of reason is dull beer, Judaism without reason and rationalism, unchecked or let loose by state power, is bitter fruit that grows today in the Land of Israel.

Extending the metaphor –one can identify the source of the growth of this kind of expression on the occupation or on Zionism, and surely there’s as much truth to such a claims as there is to the claim that it’s not so simple to say that Zionism or the occupation poisoned the well. Because the problem or part of the problem is the well itself, and that these two things, the poison and the well, are not made of entirely different stuff.

Zachary Braiterman is Professor of Religion in the Department of Religion at Syracuse University. His specialization is modern Jewish thought and philosophical aesthetics. http://religion.syr.edu
View all posts by zjb →
This entry was posted in uncategorized and tagged Ashkenaz, Israel. Bookmark the permalink.