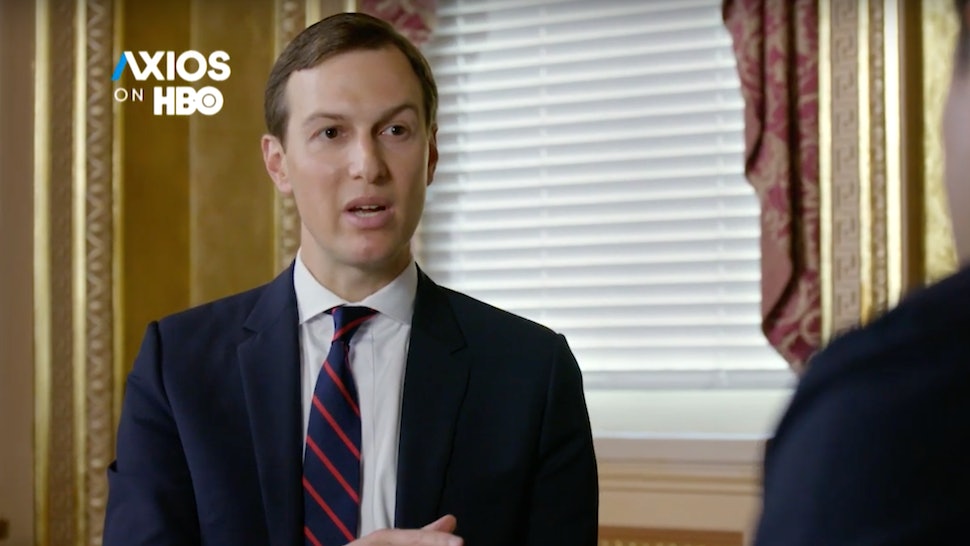 Watching amateur hour unravel in full public view, that the so-called Deal of the Century was cooked up by 3 rightwing modern orthodox Jews will have to be raised at some point. Of course, we’re playing with fire, which is precisely why you don’t want to mix religion and politics, and how doing so puts people at risk.

Zachary Braiterman is Professor of Religion in the Department of Religion at Syracuse University. His specialization is modern Jewish thought and philosophical aesthetics. http://religion.syr.edu
View all posts by zjb →
This entry was posted in uncategorized and tagged anti-Semitism, Israel, Palestine. Bookmark the permalink.