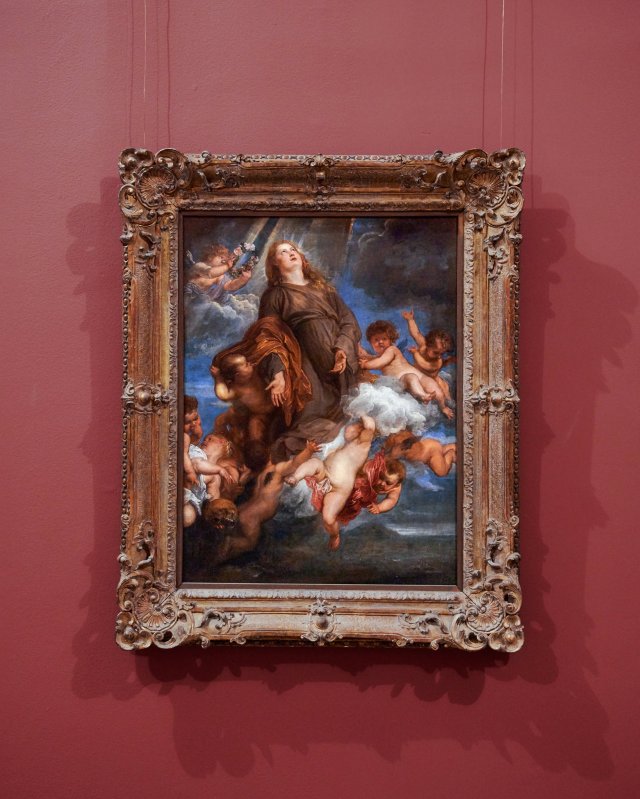 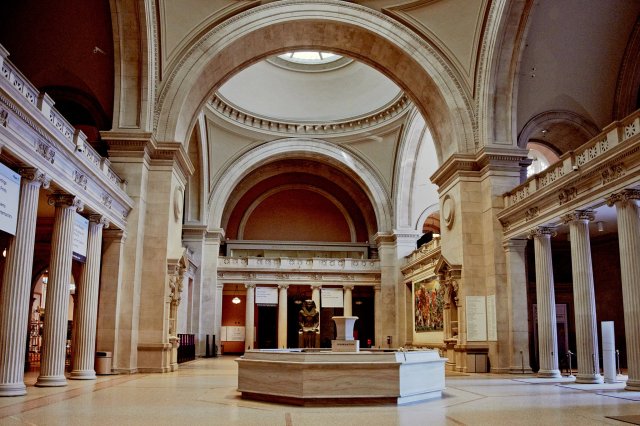 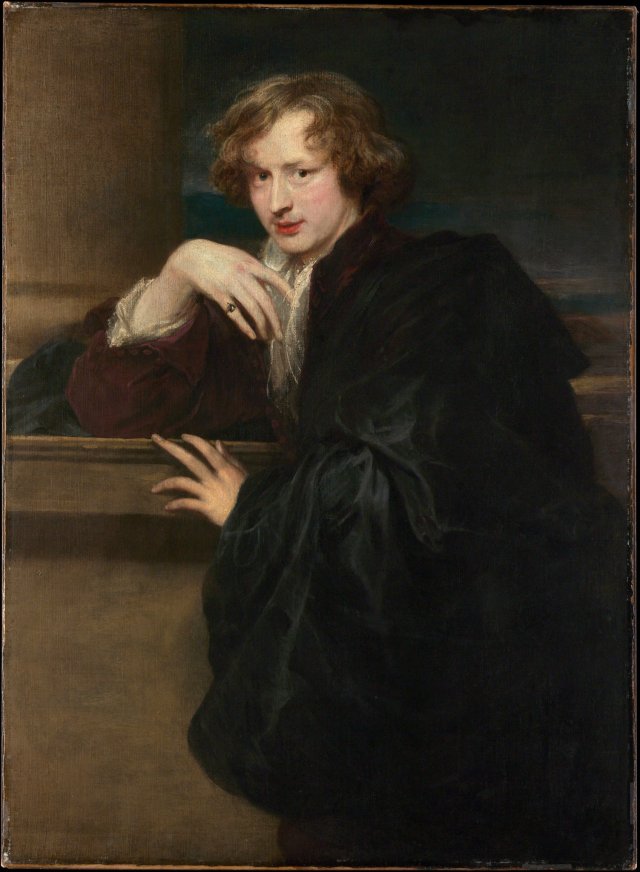 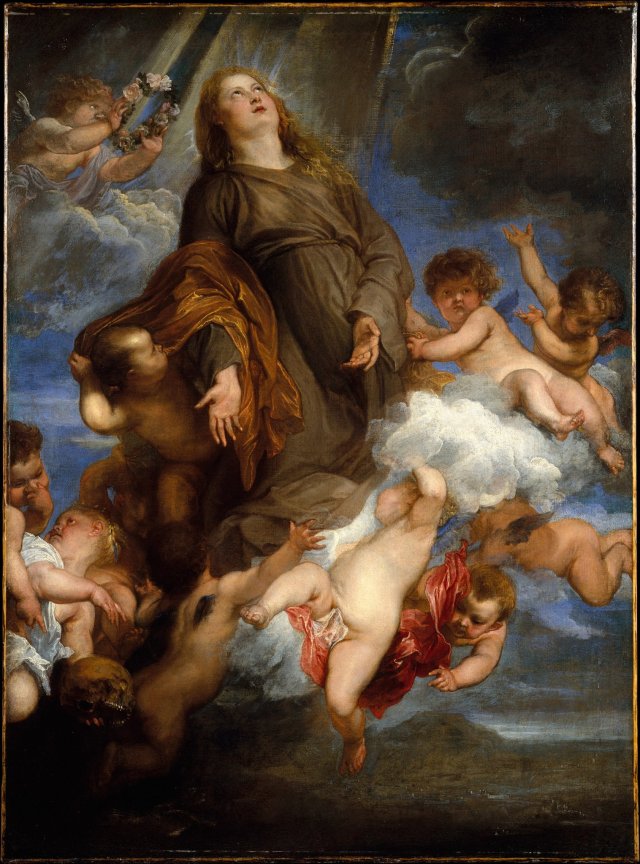 from Jason Farago at the NYT, Saint Epidemic, here at the NYT:

He is dapper, beaming with the confidence of youth; he does not have the temperament for sheltering in place. It’s springtime, the year is 1624, and the 25-year-old Anthony van Dyck is sailing south, to Sicily, where he has been invited to paint the island’s Spanish viceroy.

Van Dyck is establishing his international career as a portraitist to the rich and famous, and he has already had some success in Genoa, London and his hometown, Antwerp. Now, in Palermo, he feels on the cusp of a breakthrough.

He gets the portrait done that spring, but then: disaster. On May 7, 1624, Palermo reports the first cases of a plague that will soon kill more than 10,000, some 10 percent of the city’s population. On June 25, the viceroy whom van Dyck painted declares a state of emergency; five weeks later, he’s dead. Quarantined in a foreign city, the young Fleming watches in horror as the port closes, the city gates slam shut, the hospital overflows, the afflicted groan in the street.

As the emergency wears on, a gang of Franciscans starts digging up the earth on a hill facing the harbor. In a cave they unearth a pile of bones, which, the archbishop’s commission determines, belongs to Saint Rosalia, a noblewoman of centuries past. Rosalia’s relics are paraded through the city as the epidemic abates, and the grateful citizens worship her as the santuzza, the “little saint,” who saved the city.

Rosalia is proclaimed, and remains today, the patron saint of Palermo. Van Dyck — meeting the new demand, and not a little grateful himself — takes a half-finished self-portrait, slathers it with primer and paints the new protectress, floating gloriously over the illness-ravaged port town.