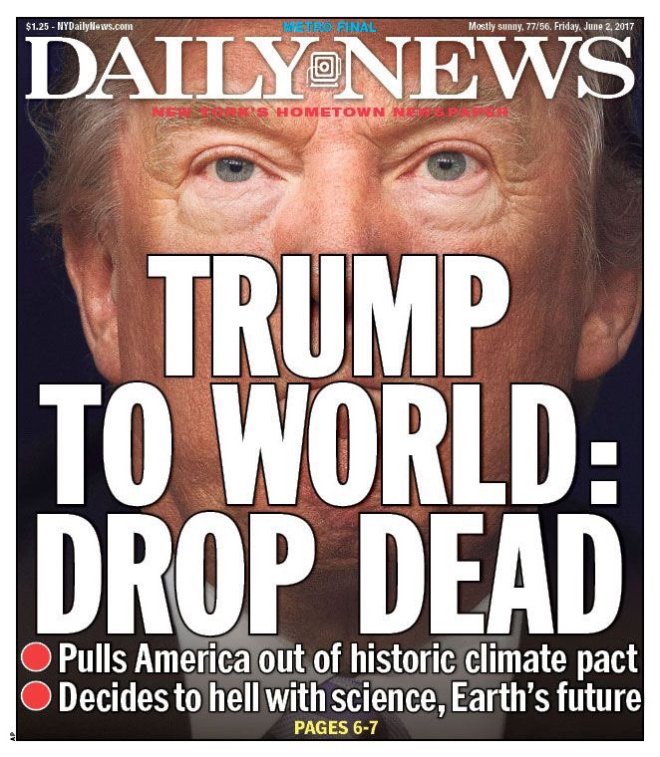 Everything President Trump said about the Paris accord was a blatant lie. But assuming that the Rose Garden speech was a truth-act, it’s important to understand what it was that Trump was saying. The point was not to describe the world as it is, because none of his words corresponded to any known truth. Rather, what he must have meant to say was more in the imperative mood. To understand that requires only a little interpretive acumen.