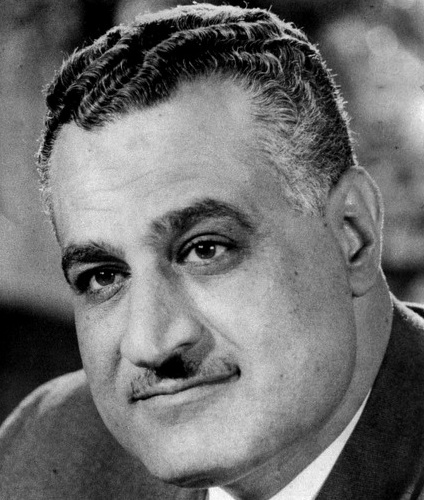 An important Coptic thinker from mid century Egypt,  Salama Moussa is the nom d’Internet of Maged Atiya. He has been posting a cuttingly critical blog series of illuminating snippets on Egyptian politics and culture in the lead-up to the 1967 Six Day War. You can find it here. Follow Maged on Twitter at @salamamoussa 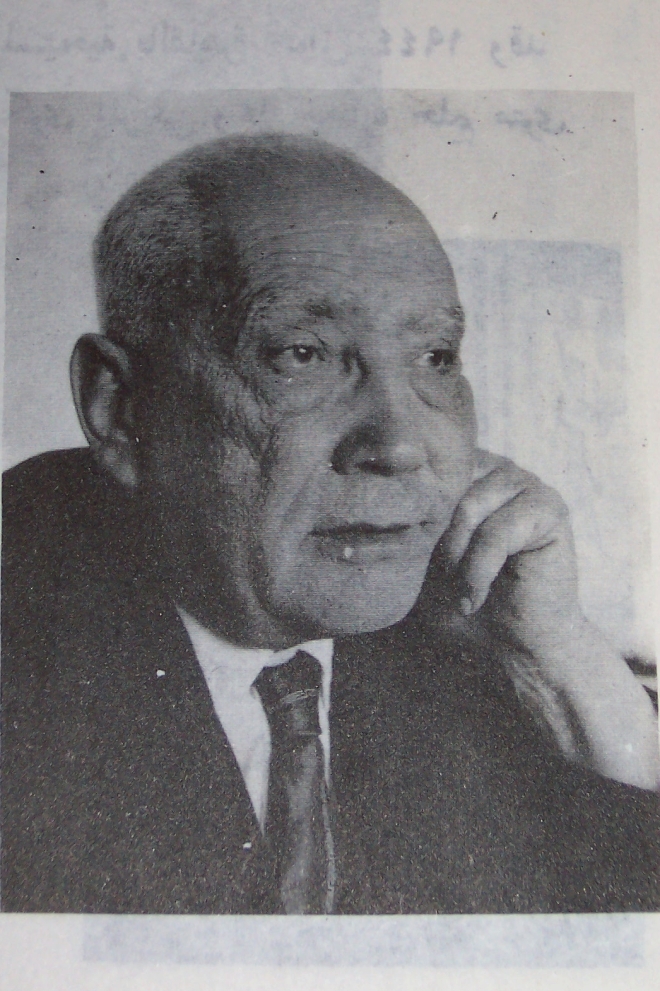