On moral depravity, this from Newsweek here: The Southern Poverty Law Center’s “Hatewatch” section published its latest series of emails Tuesday which were leaked by an ex-Breitbart editor. The emails reveal Miller pitching white nationalist and vigilantly anti-immigrant ideas to the right-wing publication while he was a rising GOP aide to then-Senator Jeff Sessions and later a top Trump campaign policy adviser on immigration. Miller’s latest leaked messages show he shared an article from far-right website WorldNetDaily with Phyllis Schlafly, who suggested the idea of shipping immigrants out of the U.S. on trains as a scare tactic and expressed fears that migrants might “replace existing demographics.“ 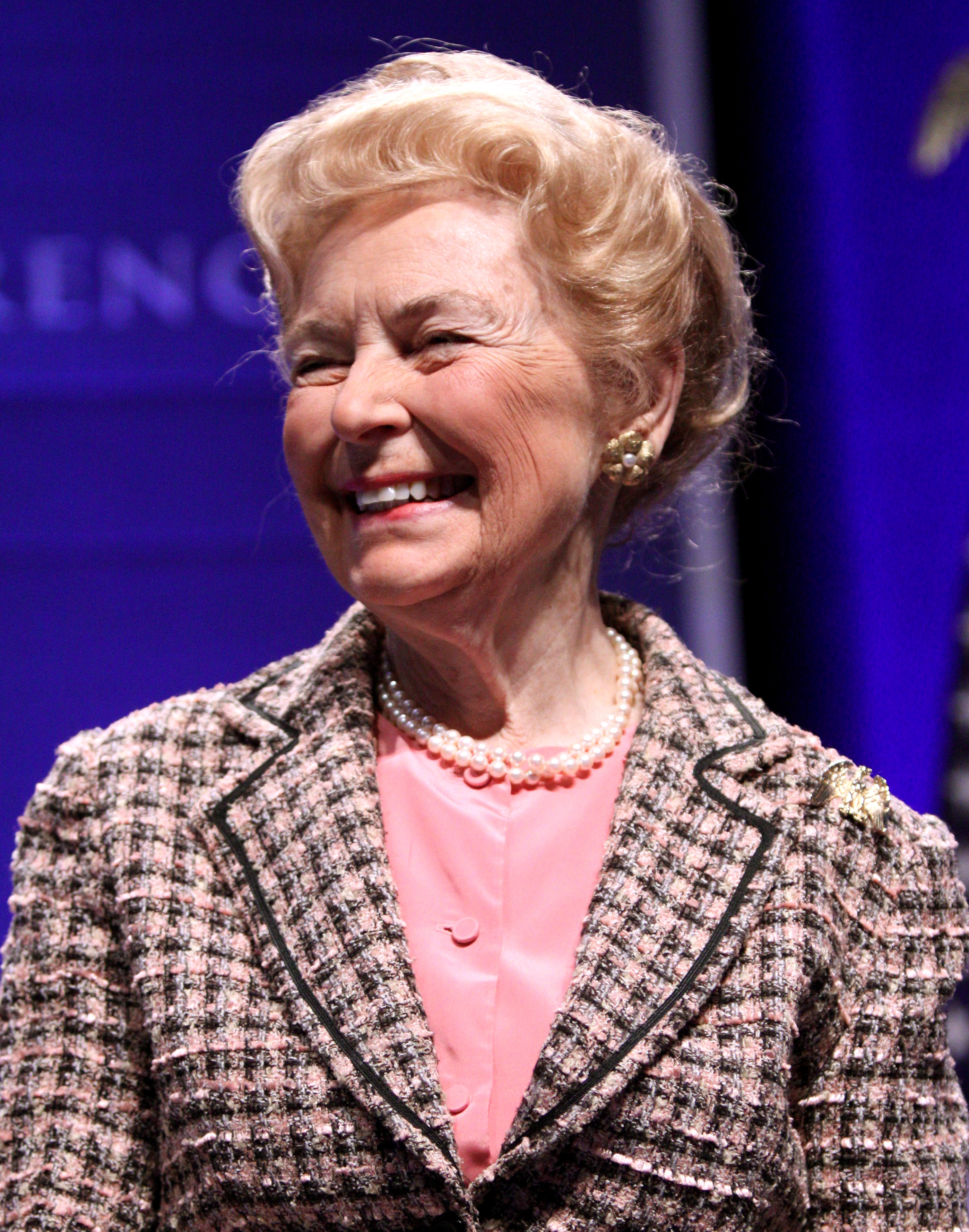 Zachary Braiterman is Professor of Religion in the Department of Religion at Syracuse University. His specialization is modern Jewish thought and philosophical aesthetics. http://religion.syr.edu
View all posts by zjb →
This entry was posted in uncategorized and tagged Holocaust. Bookmark the permalink.