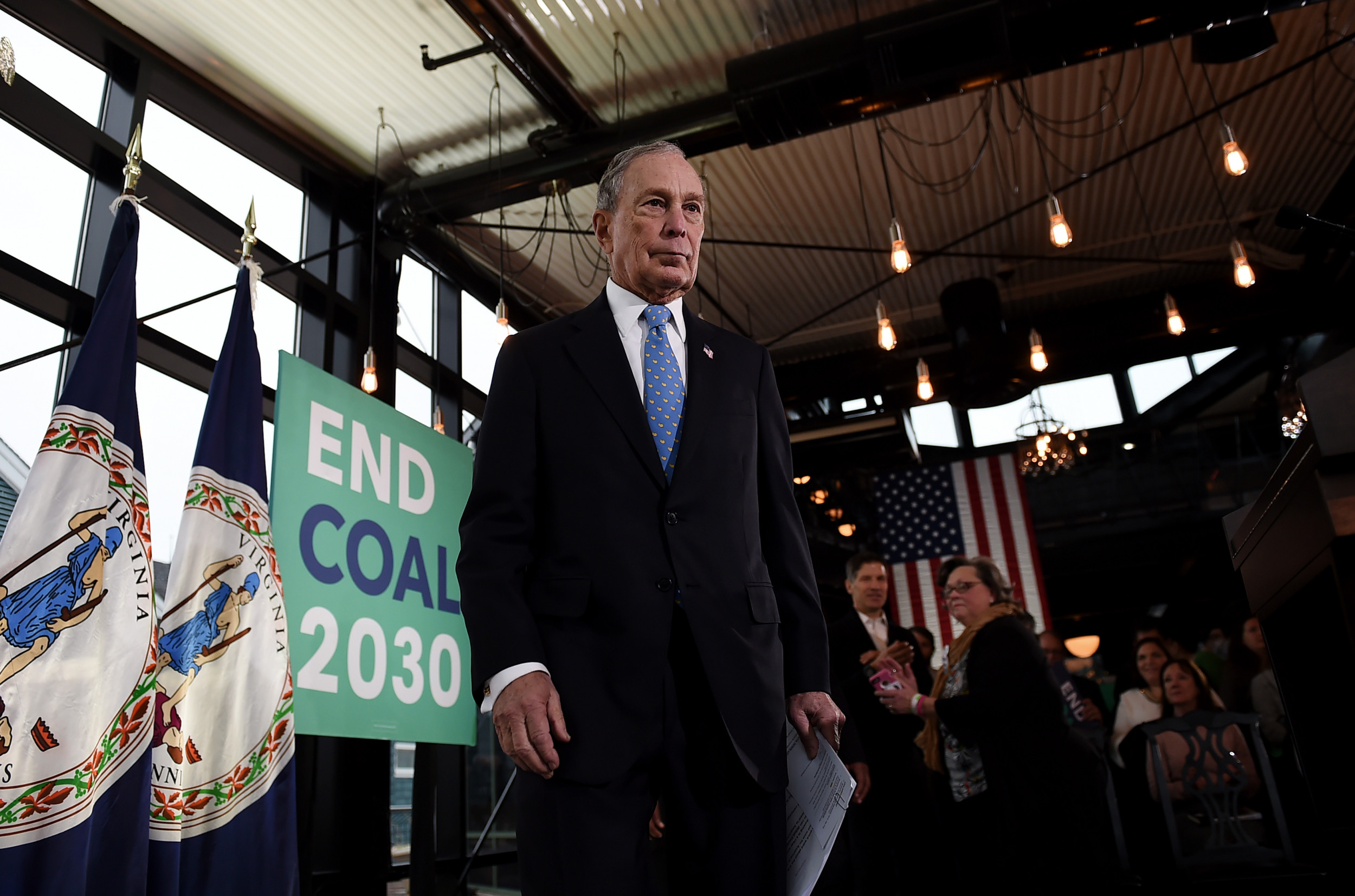 I’m putting this out there even if I’m not entirely sure about it. But this is the inexorable logic. Trump trolling the nation propels Sanders forward while collapsing Biden. Sanders push to the front of the pack propels Bloomberg’s campaign forward. All things being relative in the political dialectic, Bloomberg beats Trump on a more or less progressive platform that moves the country forward somewhere between a little to a lot. And pogroms.